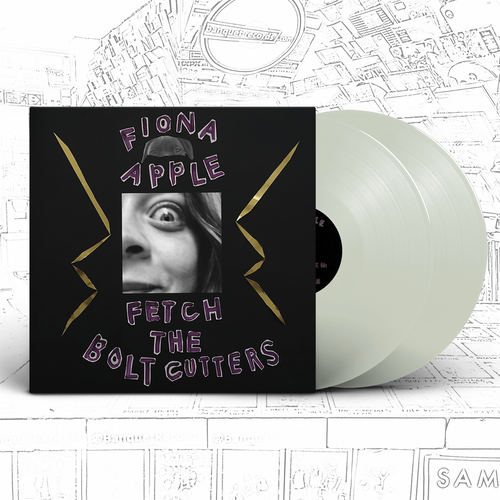 The unhurried artist’s first studio album in eight years is astonishing, intimate and demonstrates a refusal to be silenced. The Apple of 2020 is astonishing; as if she has returned to reinvent sound – the rhythms pleasing, but counter, and unusual. On the title track she half-sings over a makeshift orchestra of kitchen implements, dog bark and cat yowl. The beat on Kick Me Under the Table has a seething back-and-forth pace; the extraordinary For Her beds double Dutch skipping rope rhythms beneath a chorus of female voices.

It’s striking how intimate Apple’s voice sounds here – half-conversational, half-self-mutters, allowing every scuff, breath and feral yelp. She is at her most familiar on Ladies, hollering over a soulful backdrop, chewing her own voice like tobacco, then letting it take sweet, sudden flight.
Fetch The Bolt Cutters is full of visceral, jittery, wonderfully imperfect performances that make the album feel like a dreamlike concert at Largo. It features contributions from Davíd Garza, Sebastian Steinberg, and Amy Aileen Wood. 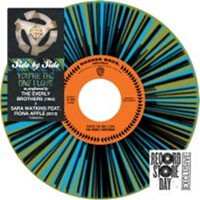