LP silver
£18.99
Add to cartBuy now
This item hasn't been updated for over a year. We believe the item to be in stock, but that might not necessarily be the case.

After releasing his successful debut album Maverick A Strike Finley Quaye went back into the studio to record his follow-up album Vanguard. It’s a unique work which features a lot of different music styles, including soul, rock, reggae and funk. The album features the single “Spiritualized”, which is a boozy rock ‘n’ roll track with a lot of driving guitar melodies. The album got many sides, from protest songs to love songs, Quaye has a lot say about the world.

After winning the Mobo Award for best reggae act in 1997 and the 1998 BRIT Award for Best Male Solo Artist Finley Quaye looked into the future with bright shining eyes. But later on he fell back into oblivion.

Vanguard is available as a limited edition of 1.000 individually numbered copies on silver vinyl. 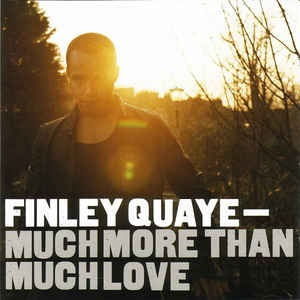 Finley Quaye Much More Than Much Love Music On VInyl LP 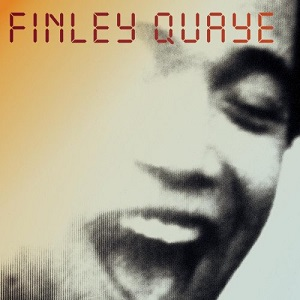 Mikey Dread Dread At The Controls Music On Vinyl