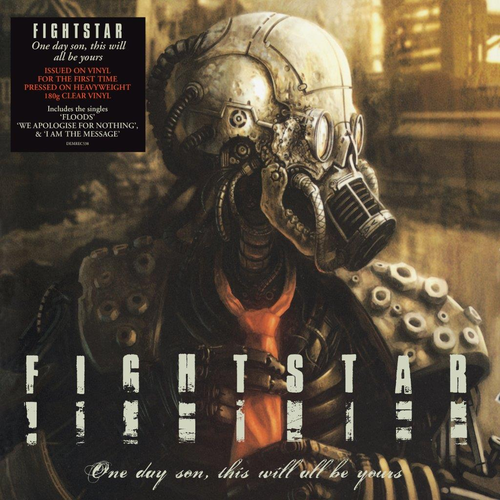 One Day Son, This Will Be Yours

Fightstar's incredible second full length album makes it's way to vinyl for the very first time. This saw the alt-rockers push their dynamic and panoramic sound into both heavier and quieter territory with strong concept-rock / sci-fi driven lyricism. Originally released in 2007.

"One Day Son This Will All Be Yours" was taken from a picture I saw. It's kind of... the state of things in Iraq at the moment, and it was just basically saying that with everything going on at the moment, whether it be global warming or the wars, or anything in peoples' personal lives – the actions we take now. The repercussions of it, a lot of the things that us a human race are doing at the moment – we're going to see the consequences in fifty years when we're all pretty much old and ready to pop our clogs. It is our kids and our kids' generations that'll deal with it." - Charlie Simpson 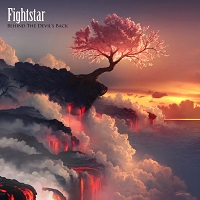 Fightstar Behind The Devil's Back   CD 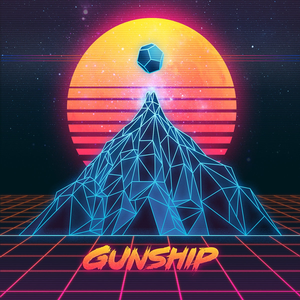 36 Crazyfists A Snow Capped Romance Music On Vinyl
Fightstar One Day Son, This Will Be Yours