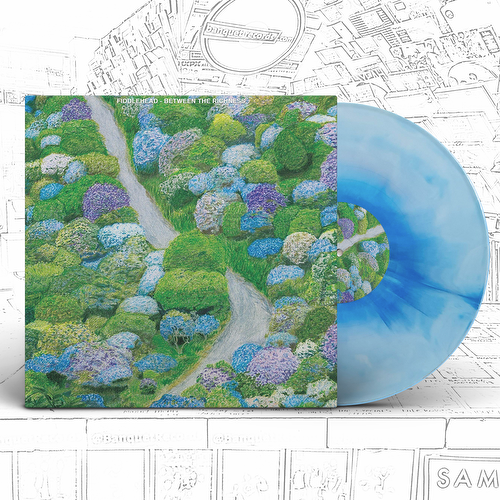 The second full length album from the awesome emo-punks Fiddlehead, fans of Basement, Title Fight, Citizen and Gouge Away should check this out.

Fiddlehead wasn’t supposed to make a second record. But, if we’re being totally honest, they weren’t supposed to make their first record either. Formed in what singer Pat Flynn describes as “a deeply, deeply, laughably depressing part of my life,” Fiddlehead was born with modest intentions. Flynn and his then-roommate, guitarist Alex Dow, decided to work on some songs, and with Basement having just broken up, guitarist Alex Henery entered the fold. Drummer Shawn Costa and bassist Adam Gonsalves - who has since been replaced by Casey Nealon - linked up with them and, all together, they wrote what would become the Out Of The Bloom EP. Those five songs established what Fiddlehead would be, a band that merged elements of post-hardcore, post-punk, and classic ‘80s emo into something that felt distinctly theirs.

FIDDLEHEAD GET MY MIND RIGHT RUN FOR COVER 7"

FIDDLEHEAD GET MY MIND RIGHT RUN FOR COVER