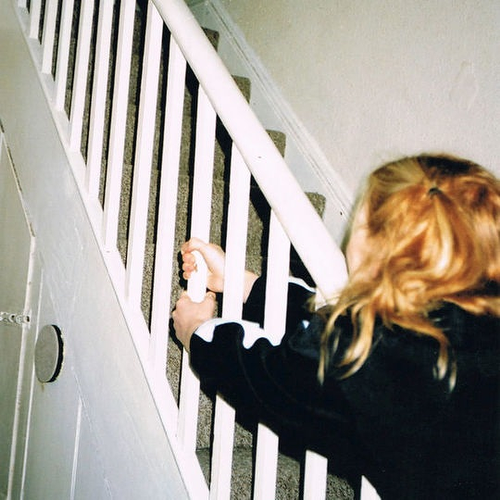 Over the last couple of years Fenne Lily has made a real name for herself as a songwriter, surpassing over 30 million streams for her five self-released singles and supporting the likes of Marlon Williams, Charlie Cunningham and many more across Europe. Despite the first song she wrote at the age of 15 proving an almost instant hit upon release, she’s not rushed into releasing her debut collection, instead taking time to perfect her songs and develop her sound while living in Bristol and continuing to perform around the continent. Deciding she wanted to get out of the city to record the album, Fenne travelled to see some musical friends on The Isle of Wight where she formed a band and recorded a number of tracks in a basement studio with upcoming producer James Thorpe. Returning to Bristol to finish the tracks with long-time collaborator Dave Dixon (Tamu Massif) and Ali Chant (Youth Lagoon, Perfume Genius, PJ Harvey) her debut album has taken shape and is now ready for release. 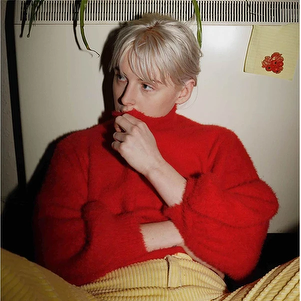