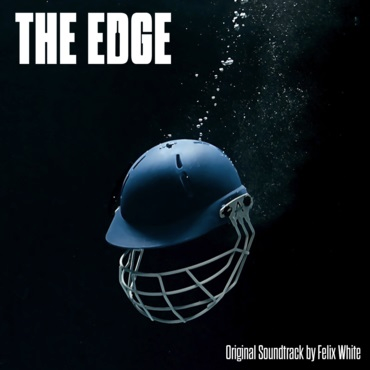 LP cricket ball red
£16.99
Add to cartBuy now
This item hasn't been updated for over a year. We believe the item to be in stock, but that might not necessarily be the case.

Written and scored by Maccabees’s guitarist Felix White, The Edge reveals the ruthless intensity of Test cricket, charting the rise and fall of England’s greatest team and the extreme impact it would have on the players’ mental health. Between 2009 and 2013, England’s Test cricket team rose from the depths of the rankings to become the first and only English side to reach world number one. The Edge tells the story of this special band of brothers’ rise to the top and the huge toll it would take. Compelling, funny and emotional, The Edge is Test cricket like you’ve never seen it before. The album features narratives from world class cricket players such as Jimmy Anderson, Matt Prior, Toby Jones and others.