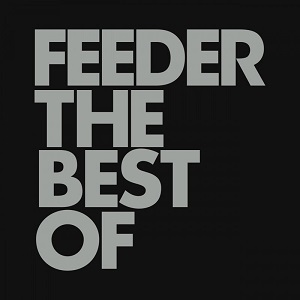 A huge compilation from the legendary and influential rock / post-britpop band Feeder. Includes a massive range of their tunes that span across their 25-year-career. Hits like Feeling A Moment, Just The Way I'm Feeling, Day In Day Out, High and Borders can be found amongst the iconic Buck Rogers and Just A Day. Also included is nine new tracks.

After the success of All Bright Electric, it felt like the perfect time to release a 'best of' to remind people of our story so far and the music we have created over the years.... We really wanted to include some new songs to this package to give the 'best of' something new and fresh among the older tracks and to make it feel a bit more special for the fans.

“I remember sitting in a classroom at school aged 11 drawing pictures of flying V guitars and dreaming of being in a band, a band that could fill arenas and stadiums,”remembers vocalist Grant Nicholas. “The dream came true and here I am 25 years later with Feeder and still riding the rock and roll train. It’s hard to believe that Swim, the first mini album, was released 21 years ago. It feels like yesterday.”

Details on the tracklisting and what to find on each format:

More Items From FeederSee all 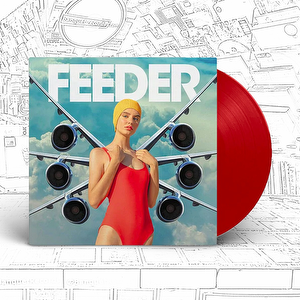 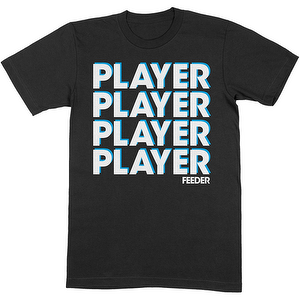 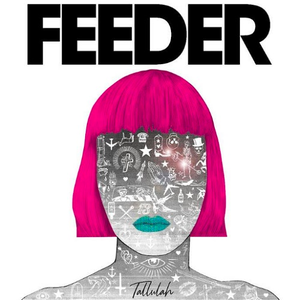 Starsailor All This Life Cooking Vinyl