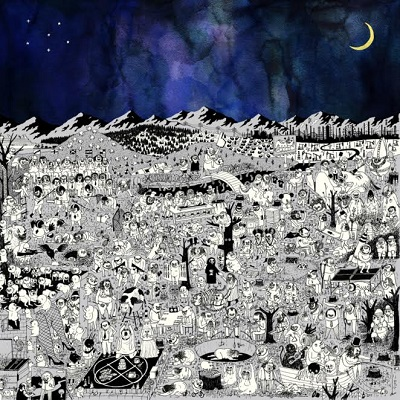 We've got a limited amount of A2ish sized posters to give away free with the album, you just need to pay a little extra for P&P. There's a handful of 7"s of Real Love Baby that we can give away with the deluxe LP.

Pure Comedy is the story of a species born with a half-formed brain. The species’ only hope for survival, Finding itself on a cruel, unpredictable rock surrounded by other species who seem far more adept at this whole thing (and to whom they are delicious), is the reliance on other, slightly older, half-formed brains. This reliance takes on a few different names as their story unfolds, like “love,” “culture,” “family,” etc. Over time, and as their brains prove to be remarkably good at inventing meaning where there is none, the species becomes the purveyor of increasingly bizarre and sophisticated ironies. These ironies are designed to help cope with the species’ loathsome vulnerability and to try and reconcile how disproportionate their imagination is to the monotony of their existence.

Pure Comedy sees Tillman at the height of these powers: as a lyricist, and equally so a cultural observer - at times bordering on freakishly prescient. Tillman’s bent critiques, bared humanity and gently warped classic songwriting are all here in equal measure and - at 75 minutes - there’s a lot of it. 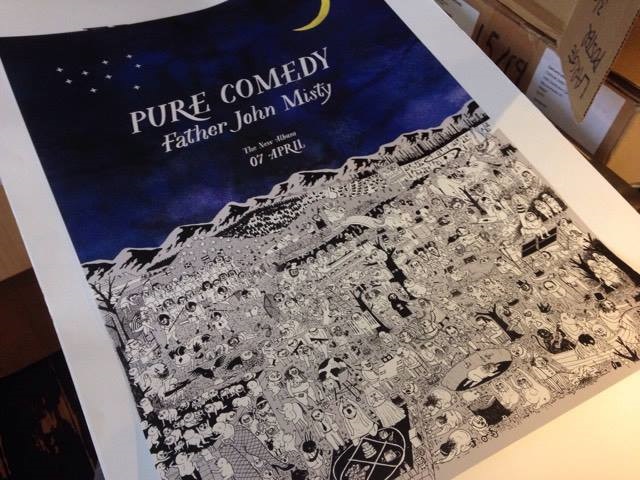 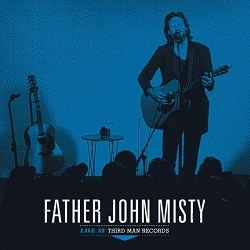 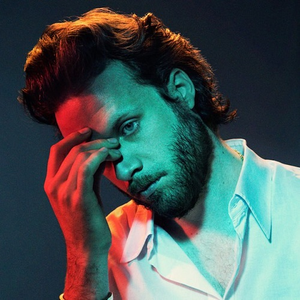 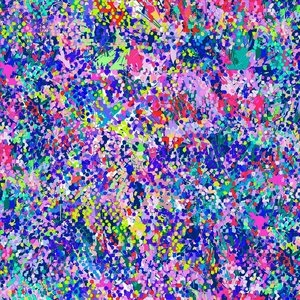