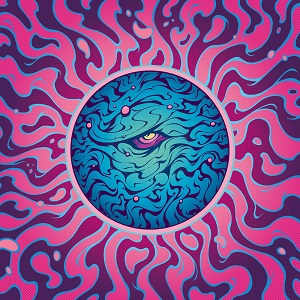 Part 1 of a double album, Special Edition Part 1 was recorded at the band’s Wellington studio, BAYS.  Of the six tracks, Raleigh Twenty, Trickle Down and Six-Eight Instrumental were written undercover in the studio while the other tracks, Special Edition, Kamo Kamo, and OneFourteen have all evolved on the road with audiences worldwide. 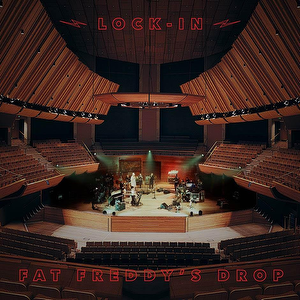 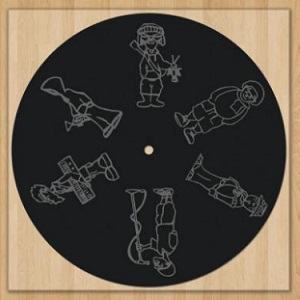