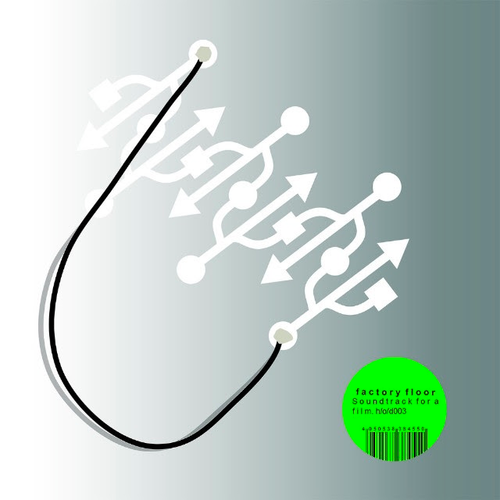 A Soundtrack For A Film

Factory Floor were originally commissioned by curator Chris Bell of London’s Science Museum, to write a live score for Fritz Lang’s 1927 silent cinematic landmark, Metropolis. Widely regarded as a pioneering work of science fiction, Metropolis depicts a dystopian future where a city’s downtrodden, exploited underclass of workers secretly plot a revolt. The 150 minute  brand new score was first performed at the Science Museum’s IMAX on 28th April 2017, coinciding with the 90th anniversary release of Metropolis and as part of the acclaimed Robots exhibition and event series. Following the success of the London Science Museum event, Factory Floor took to the studio to record the score in its entirety.  Mixed by Nik Void except for Heart of data and Babel which was mixed by award-winning producer Marta Salogni. The box set includes the entire 2.5 reimagined score on four 12". Artwork by British artist Haroon Mirza adapted and arranged by Nik Void in collaboration with illustrator Sam Moore. Factory Floor are Gabriel Gurnsey and Nik Void, whose electronic improvisational style of performance has seen them at home in gallery spaces like Tate Modern, to clubs like fabric and Berghain to a remote volcanic Island of Stromboli in collaboration with artist Haroon Mirza. Their critically acclaimed second album 25 25 was released in the summer of 2016 on DFA Records. 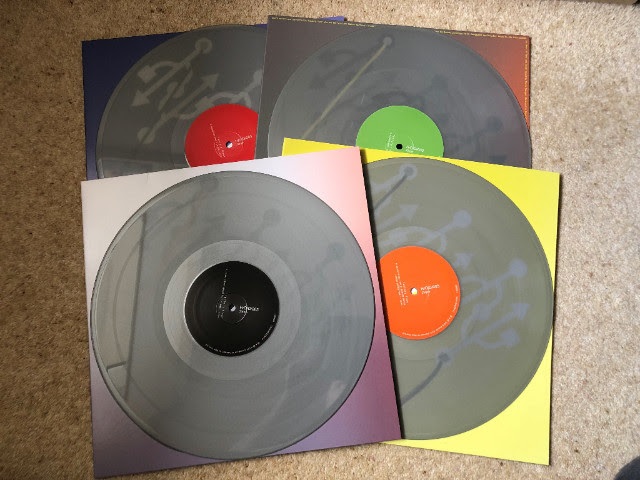 More Items From Factory FloorSee all 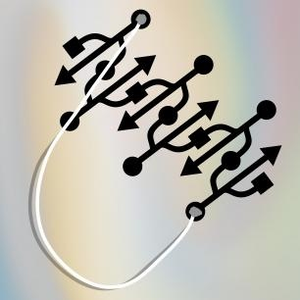 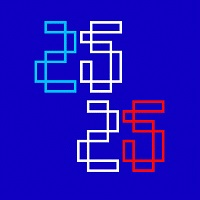