The sixth full length studio album from the instrumental / post-rock titans Explosions In The Sky, intricate build-ups into gigantic crescendos that has been influential to many.

"The release of Take Care, Take Care, Take Care later this month marks the end of a four-year dormancy for Explosions in the Sky, their longest between albums. Any questions as to whether they or their sense of artistry have had too long to coalesce are promptly answered and put completely to rest by album’s end, as they prove just as able as ever to build tension to stunning emotional heights and bring it all crashing down in spectacular displays of cathartic release. They also put on display a newly broadened musical scope that ventures far past the typically soft, tender soundscapes their fans’ emotions have surely begun to build a tolerance toward, instead appealing to their listeners’ more primal senses by virtue of a more hardened, visceral approach to their songcraft that makes for perhaps their boldest, most divergent outing yet. Take Care, Take Care, Take Care, indeed." - Consequence of Sound 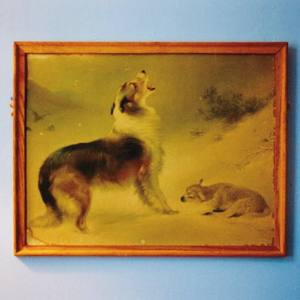 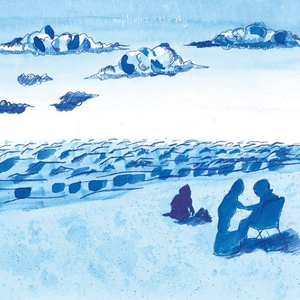 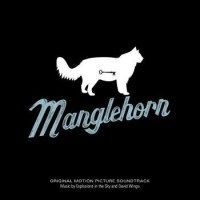