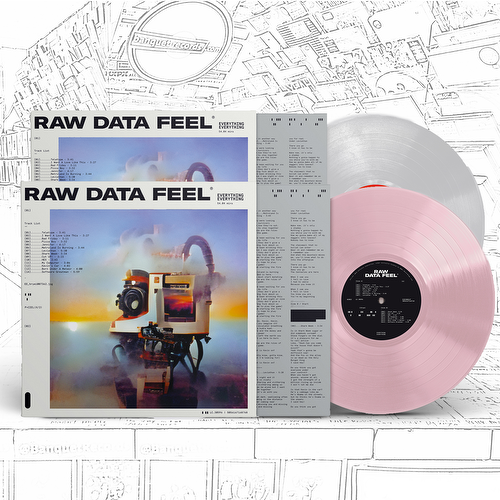 Most recently dispatched: 23 May

The sixth full length album from the inimitable and awesome electro-indie-poppers Everything Everything, following on from top-5 charting 2020 album RE-ANIMATOR. They play a super-exciting mix of indie-electro like no other, with supercharged melodies and harmonies in front of a wall of intricate, synth-fuelled indie-rock.

On Raw Data Feel, Everything Everything set about revolutionising modern pop music, with Higgs abandoning his own brain and letting technology do at least some of the thinking: feeding LinkedIn T&Cs, Beowulf, 4Chan forum text and the teachings of Confucius into A.I. automation processes and using its responses as a basis for the record's lyrics, song titles and artworking.

Produced by Everything Everything guitarist Alex Robertshaw and production partner Tom Fuller (aka Kaines and Tom A.D), Raw Data Feel follows 2020's RE-ANIMATOR which charted at #5 in the Official Albums Chart.

This new phase is a rapturous return and - staying true to form - sees the band continue to push the ribbon on melody & rhythm with a heavy helping of electronic exploration. 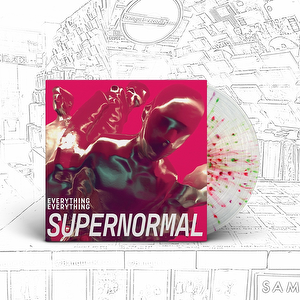 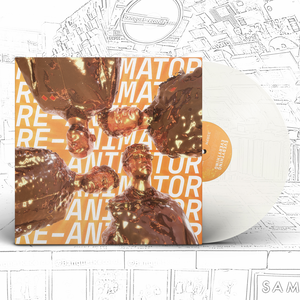 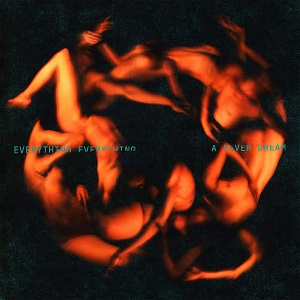 Everything Everything A Fever Dream Sony Music CD | LP

FOALS Life Is Yours   Pre-Order