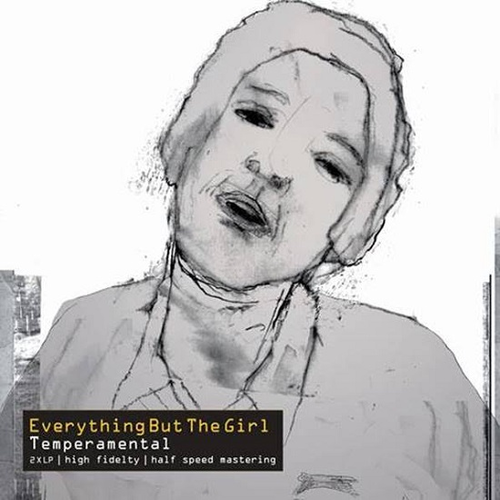 everything but the girl

Following on from the recent and well received half-speed masters of ‘Amplified Heart’ and ‘Walking Wounded’, Buzzin’ Fly are proud to release EBTG’s 1999 album ‘Temperamental’.  The album is a follow on from the global success of Walking Wounded in 1996 and features a myriad of rhythmic pop styles, including deep house grooves, fierce drum & bass and hip-hop infused funk. It contains the singles Five Fathoms, Blame and the title track Temperamental.

The original vinyl was released on a limited edition ‘DJ friendly' vinyl which is now a collectable item. The artwork for this new edition has been re-created from the original source material to bring it in line with the original CD version.

Like the previous two releases, it has been Mastered and Cut at half-speed by long-time Everything But The Girl mastering engineer, Miles Showell, now at Abbey Road Studios, who is one of only a handful of engineers specialising in half-speed mastering that uses new techniques to more faithfully reproduce the sound of original master tapes.

More Items Related To everything but the girl 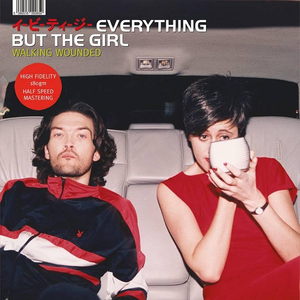 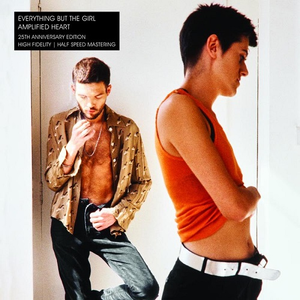 everything but the girl Amplified Heart (25th Anniversary)   LP 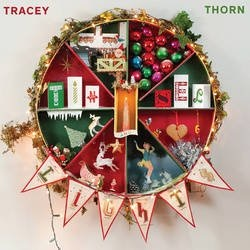