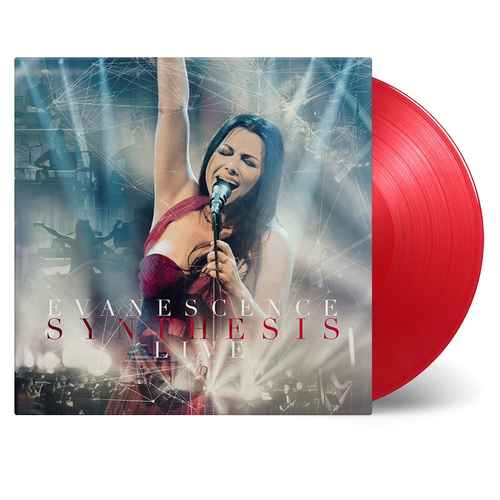 Synthesis Live was a concert tour by American rock band Evanescence and the first where the band included an orchestra. Amy Lee has outdone herself in artfully not just re-interpreting but actually re-inventing these songs from her catalogue. Besides these tracks, there are some really beautiful instrumental in-between moments. The whole thing flows like a big, dynamic soundtrack.

Synthesis Live is available on vinyl for the first time as a limited edition of 2000 individually numbered copies on translucent red vinyl. The package includes a 4-page booklet 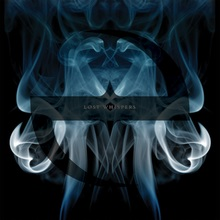 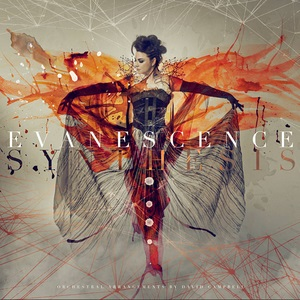 The White Buffalo On The Widow's Walk Snakefarm Records

THE NO ONES THE GREAT LOST NO ONES ALBUM YEP ROC