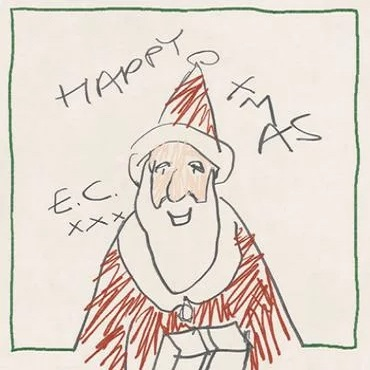 Eric Clapton has announced his first ever full-length studio holiday album, Happy Xmas, set for release on October 12th on Clapton’s Bushbranch Records/Surfdog Records. Happy Xmas is Clapton’s 24th studio album and his first since 2016’s “I Still Do.” It mixes instantly recognisable holiday classics with lesser-known unique titles along with an original new song “For Love On Christmas Day.” The album also features cover art illustration by Clapton himself. I had in my head that these holiday songs could be done with a slight blues tinge, and I started to figure out how to play the blues lines in between the vocals,” said Clapton, who co-produced Happy Xmas with longtime music producer Simon Climie. “I got it down and one of the most identifiable songs on the album, the one that became the foundational style, is ‘Have Yourself a Merry Little Christmas’.”

More Items From Eric ClaptonSee all 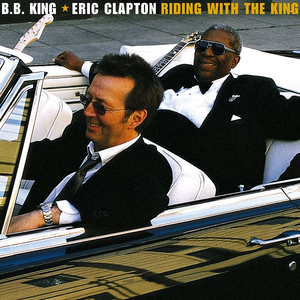 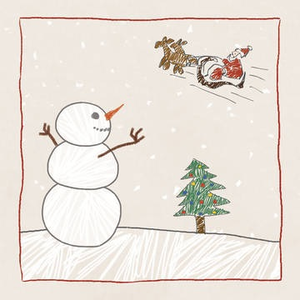