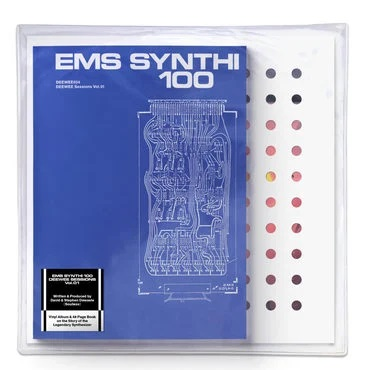 David and Stephen Dewaele (aka Soulwax / 2manydjs) have always been fascinated by collecting instruments and recording gear. Their passion hasn’t been born by completism: simply every new item inspires a world of new possibilities. The one item that always eluded them was the EMS Synthi 100 - a huge and rare analogue/digital hybrid synthesizer that can create a near infinite array of sounds.

The album sounds simultaneously futuristic and retro as it highlights the versatility, uniqueness and warmth of the Synthi 100. Remarkably, a synthesizer that was first launched in 1971 continues to excel in 2020, aided only by patient restoration and fresh creative input. Each side of the vinyl features a long piece of music, each of which is divided into three movements. While they can be heard separately, David & Stephen Dewaele, urge people to listen to the entire experience from start to finish.

Deewee Sessions Vol. 01 is a highly collectible package which features the album on heavyweight 180g vinyl along with a fully-illustrated 48-page book which explores the background behind the album and the history of the Synthi 100. The book compiles a foreword from David and Stephen Dewaele; an introduction from 3030, the specific Synthi 100 unit that was used for the album; a history of its creation and an exploration of its sounds; and finally an interview with Ivan Schepers, the IPEM technician who has been 3030’s long-term custodian.

Fittingly, this tribute to such an elegant machine is presented in a beautiful style, art directed by Ill-Studio. The vinyl is held in a perforated ‘patch bay’ cover with a fully art-worked inner sleeve, while both the disc and book are housed in a clear PVC bag. 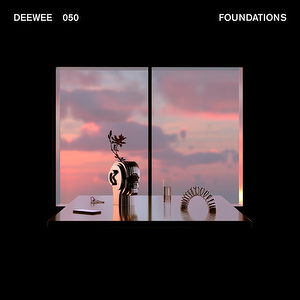 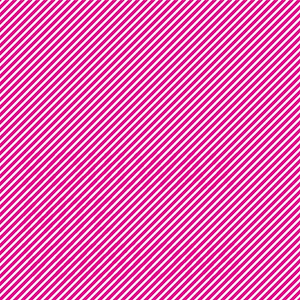 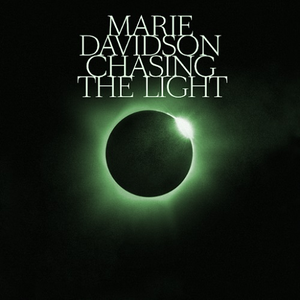