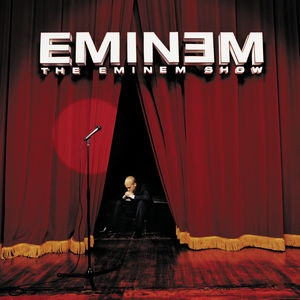 The classic fourth album from the rap-god Eminem. Includes the singles Without Me, Cleanin' My Closet, Superman and Sing For The Moment. The album reached number one in 19 countries, including Australia, Canada, the United Kingdom and the United States, and was the best-selling album of 2002 in the United States, with 7.6 million copies sold. At the 2003 Grammy Awards, it was nominated for Album of the Year and became Eminem's third record in four years to win the award for Best Rap Album. 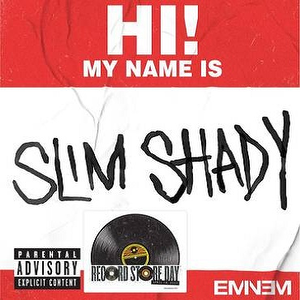 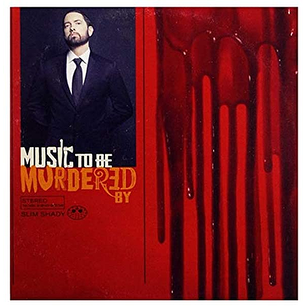 Eminem Music To Be Murdered By Polydor CD | LP 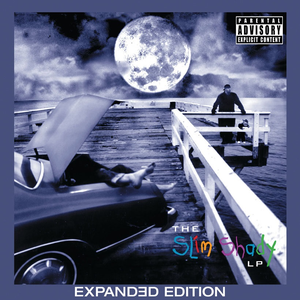 Sum 41 All Killer No Filler UMC
Eminem The Eminem Show