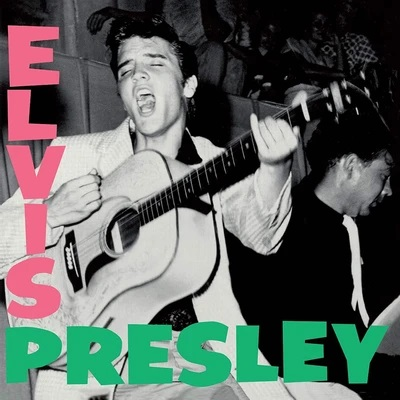 Elvis Presley is the debut album by American rock n roll singer Elvis Presley. Originally released by RCA Victor in March 1956. The recording sessions took place on January 10 & January 11 at the RCA Victor recording studios in Nashville, Tennessee, & on January 30 & January 31 at the RCA Victor studios in New York. Additional material originated from sessions at Sun Studio in Memphis, Tennessee, on July 5, August 19 & September 10 of 1954, & on July 11, 1955. The album spent ten weeks at number one on the Billboard Top Pop Albums chart in 1956, the first rock and roll album ever to make it to the top of the charts, & the first million-selling album of that genre.

More Items From Elvis PresleySee all 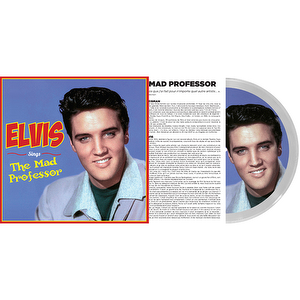 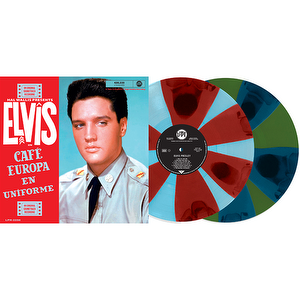 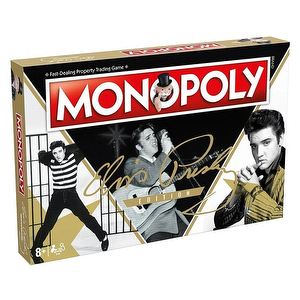