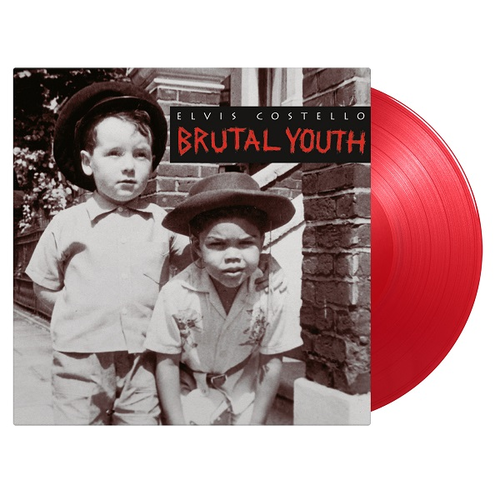 Brutal Youth (1994) was Elvis Costello’s return to the sound heard earlier in his career.  It was the first album in almost 10 years since he played with his backing band The Attractions on Blood And Chocolate (1986).  Born Declan Patrick MacManus, the Grammy Award winning artist has had a fruitful career with over 35 albums to his name.  Six of these, including Brutal Youth, were included in the book 1001 Albums You Must Hear Before You Die. Featuring Nick Lowe on bass. Brutal Youth is unmistakably the best album Costello made in the ‘90s.

Available as a limited edition of 1000 numbered copies on transparent red vinyl.

More Items From Elvis CostelloSee all 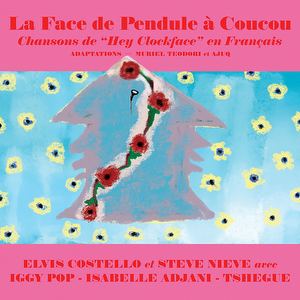 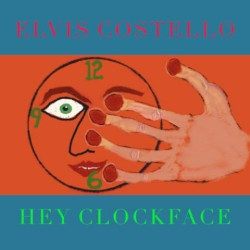 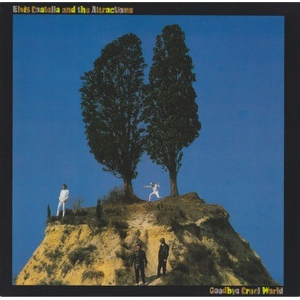