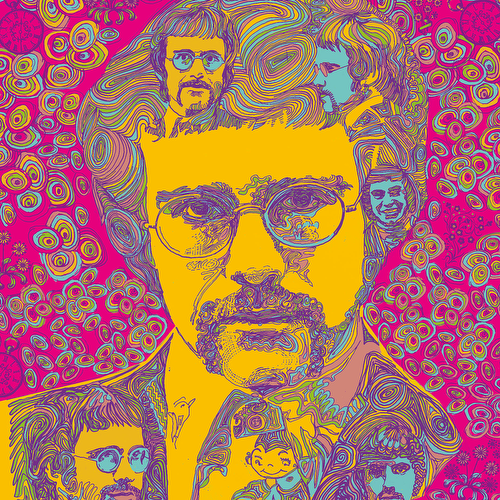 This is an exclusive release for Record Store Day 2021 - Drop 1. Available from Saturday 12th June over the counter (if we're open), with online sales from 6:00pm on the same day. Click notify me above to be kept up to date.

After the rapturous reception for Jewel Box, Rocket/UMC/EMI are honoured to announce a strictly limited one-off bringing together of Elton John’s fabled Regimental Sgt Zippo album that was slated for release in 1968, but ultimately shelved.

For one day only, we enter a parallel universe where this, not Empty Sky, would have been Elton John’s debut album.

Recorded at Dick James Studios in Central London between late 1967 and Spring 1968, six of the 12 songs were released on Jewel Box, but five are here in their finished versions for the first time and a debut release for You’ll Be Sorry To See Me Go.

Overseen with customary forensic attention to details by Elton’s archive team, RSZ is an absolute feast for fans of Elton John and Bernie Taupin. Side 1
1. When I Was Tealby Abbey
2. And The Clock Goes Round
3. Sitting Doing Nothing
4. Turn To Me
5. Angel Tree
6. Regimental Sgt. Zippo
Side 2
1. A Dandelion Dies In The Wind
2. You’ll Be Sorry To See Me Go
3. You’re My Woman (aka Nina)
4. Tartan Coloured Lady
5. Hourglass
6. Watching The Planes Go By

More Items From Elton JohnSee all 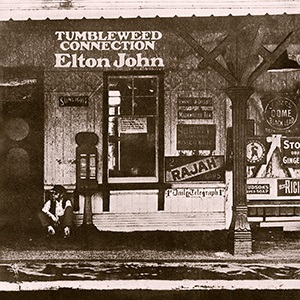 Elton John Jewel Box - And This Is Me UMC LP