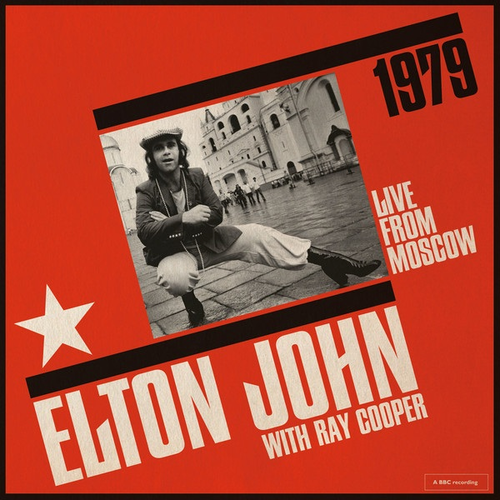 Please note: this is not the RSD edition.

2019 is the 40th anniversary of Elton John’s historic first tour of Russia - he was the first Western rock star to ever perform in the country. The show in Moscow on 28th May 1979 with Ray Cooper was broadcast on BBC radio in the UK. This release is taken from the original broadcast masters, which have been remastered by Bob Ludwig at Gateway Mastering. Originally released in ultra-clear vinyl for Record Store Day 2019, now being released market-wide in black vinyl, on CD and digitally. 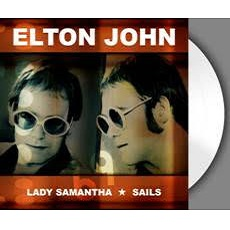 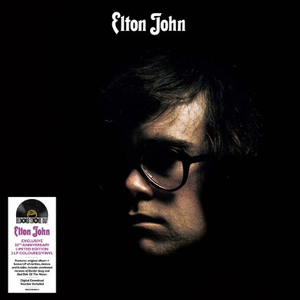