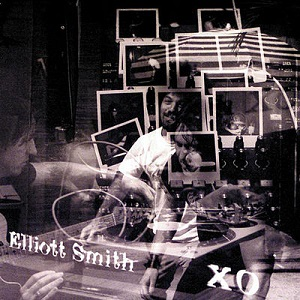 Double LP on 180g vinyl and includes a download code.

The fourth studio album from Elliott Smith, released in 1998, it marked Smith's first solo album on a major label.

"Smith's songwriting continues to improve, as each of the album's fourteen tracks displays his inarguable mastery of the pop song structure more clearly than ever." - Pitchfork

"the budget might have gone up, but Smith's masterful way with an understated melody and melancholic lyric remained firmly intact", calling XO "perhaps the greatest long-player Smith released; if not, it's certainly the equal of the preceding Either/Or. - BBC Music

More Items From Elliott SmithSee all 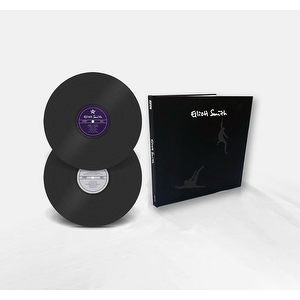 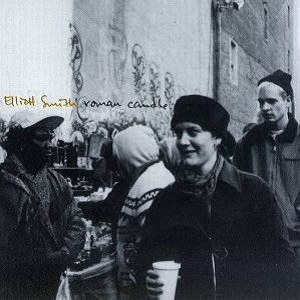 Girlpool What Chaos Is Imaginary Epitaph