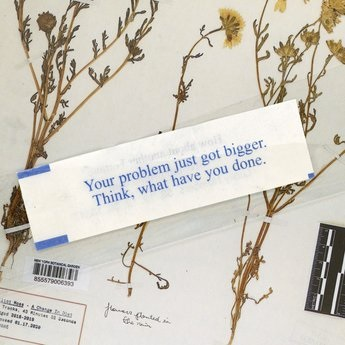 A Change In Diet

The second full length album from the New York based singer-songwriter and producer Elliot Moss.

Across eleven songs, Moss confronts the recent upheavals and adjustment periods in his life. “A change in diet is one of the first things that any self-help resource or therapist will recommend to you,” he explains of the album’s themes. “The title is almost a joke because it feels like a crazy oversimplification of your problem. But at the same time it’s not wrong. It’s rarely one singular change that needs to be made, it is many incremental changes. And everything contributes.

“This is the first record where I’ve truly avoided compromise,” Moss continues. “I’ve said things exactly the way I wanted to, and didn’t really have the confidence to do that until now. This record was born out of embracing that fear of honesty and pushing past it.”

Elliot Moss A Change In Diet