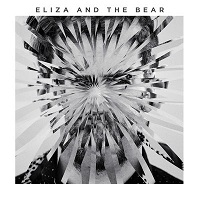 Eliza And The Bear

Eliza And The Bear

Debut album from indie-folk-pop Londoners Eliza And The Bear. Fans of Kodaline, Mumford & Sons, Flaming Lips and Of Monsters & Men wanna check this out!

Just in time to soundtrack your summer and beyond, five-piece Eliza and the Bear unveil their debut album ‘Eliza and the Bear’ and the new single ‘It Gets Cold’. With its fist-in-the-air sensibility and hopeful urgency, the song is both epic and intimate in equal measure. The band have already scored two B List records on Radio 1 with ‘Lion’s Heart’ & ‘It Gets Cold’ and their next single is smash in waiting ‘Friends’

More Items Related To Eliza And The Bear 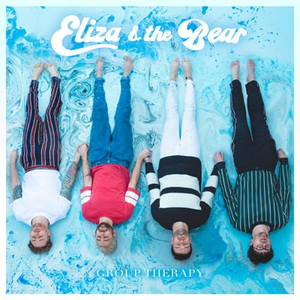 Beirut No No No 4AD