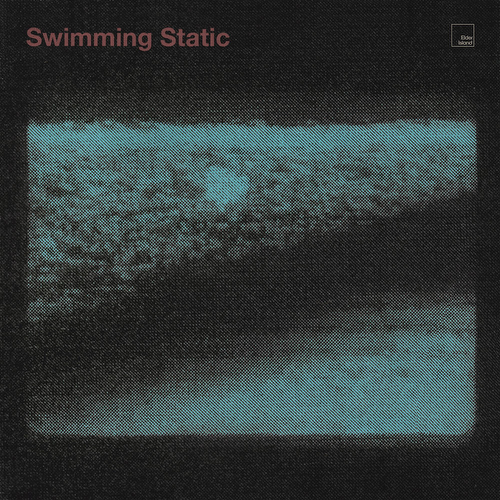 Following the release of 2019’s acclaimed debut album ‘The Omnitone Collection’, Elder Island’s upcoming new ten-track album ‘Swimming Static’ sees the band meld genres with effortless precision. Flitting between the surreal dream-state of electronica and the storytelling esque lyricisms of indie, the new record tempers introspection with a coveted taste of feel-good pop, offering dashes of neo-soul at the core.

Speaking about the upcoming album which was recorded over the past year in their home studio, Elder Island explain:

“Swimming Static is an album born of freeform musical expression, shaped by overcoming challenges and fortified by the severity of focus bestowed upon it. The album explores our disposition towards nostalgia and reflection. The fallibility and changeability of history, myth and memory. Within the tracks we learnt to apprehend and appreciate the turmoils of the present by looking elsewhere but all the time striving to pledge ourselves to the moment.” 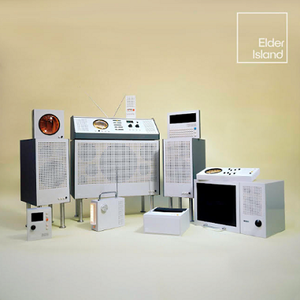