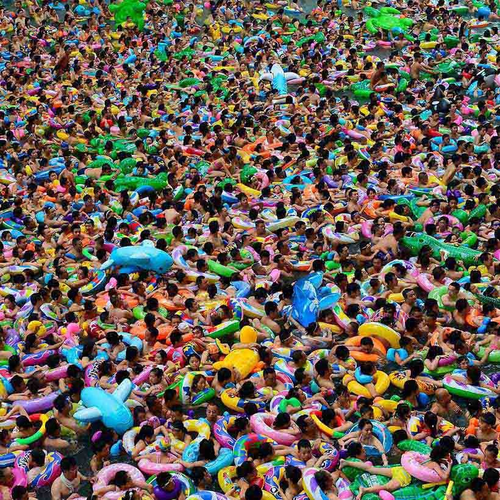 Giants Of All Sizes

CD + O-Card is a CD with a hard clear plastic O-card sleeve, which when pulled off will leave the CD artwork bare of text.

The National Album Day Edition is very limited, it is the full album but with no breaks so it can only be played as 1 long track / a single body of work.

Elbow at the tail end of release week of Giants Of All Sizes. pic.twitter.com/j869oZ9BRc 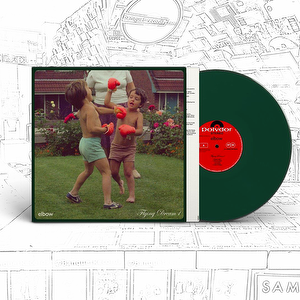 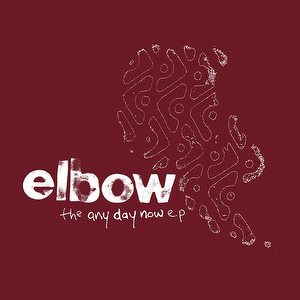 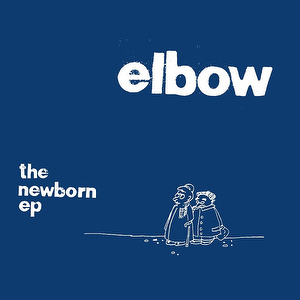