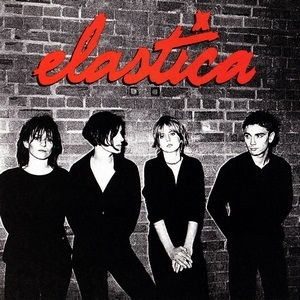 Reissue of the debut album from Elastica, originally released in 1995.  What a sound.

"As albums that fall off a genre's radar go, Elastica's eponymous debut ranks high. A neglected gem and the blueprint for what Britpop should sound like" - BBC Music

"what makes Elastica such an intoxicating record is not only the way the 16 songs speed by in 40 minutes, but that they're nearly all classics, hardly any new wave band made records this consistently rocking and melodic." 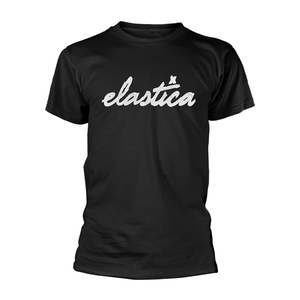 The Cranberries Dreams: The Collection Spectrum

U Roy I am the Originator Kingston Sounds