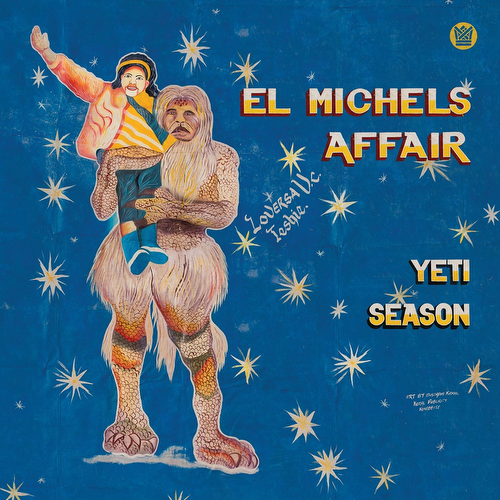 Deluxe LP is on 'red'coloured vinyl and includes a 50-page book.

Fresh off of their 2020 offering Adult Themes, El Michels Affair is back with a new full-length release. Titled Yeti Season, this newest album has everything we've come to expect from EMA’s patented cinematic style of instrumental soul music.

Where Adult Themes inspired a soundtrack to an imaginary film, Yeti Season brings us to a different place in time with new inspirations. Taken with Turkish-styled funk and an almost Mumbai-esque take on soul, El Michels Affair offers us a different kind of drama and imagination with Yeti Season.

If you've been following along, this shouldn't be viewed as too far a departure for El Michels Affair. The first single off of Yeti Season showed their hand back in 2018. A double-sided banger, that release brought the musical textures to the fore that dominate this record. The first song, titled "Unathi," is fully realized with the beautifully haunting-yet-hopeful vocals of Piya Malik, formally of 79.5 another Big Crown artist. 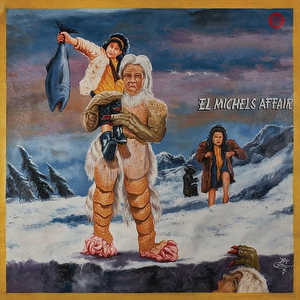 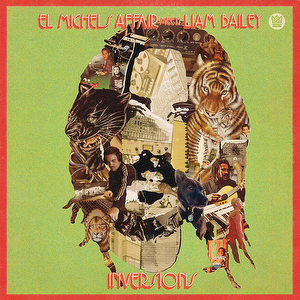