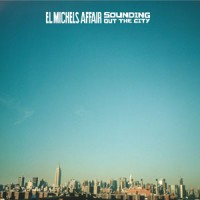 Sounding Out The City

Reissue of the first album by Wu Tang collaborator El Michels Affair. One of the very first and most noteable NYC soul scene releases!

Leon Michels, who was 18 when recording 'Sounding Out The City' began, had just released 'Thunder Chicken', the first record by his high school band The Mighty Imperials. At the time of SOTC, Michels was just discovering early rocksteady, afrobeat, and 60's garage rock, which inevitably crept its way into the songwriting.

Sounding Out The City 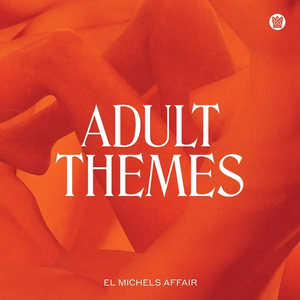 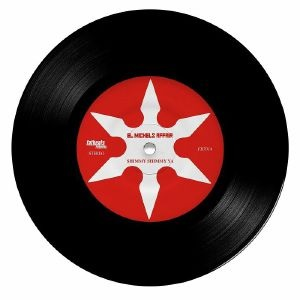