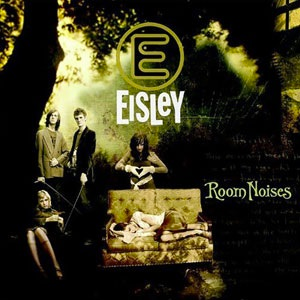 Room Noises is the debut album by the American indie rock/pop band Eisley. The album spawned three singles: “Memories”, “Telescope Eyes”, and “I Wasn’t Prepared”. It was placed at number 9 among Paste magazine’s top albums of 2005. The dreamy sound on this album is pretty unique and the album contains a healthy dose of fragile songs. Fans of dreampop and indie music will be enamoured.

Room Noises is available as a limited edition of 1000 individually numbered copies on gold coloured vinyl. The package includes an insert. 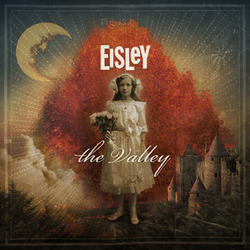