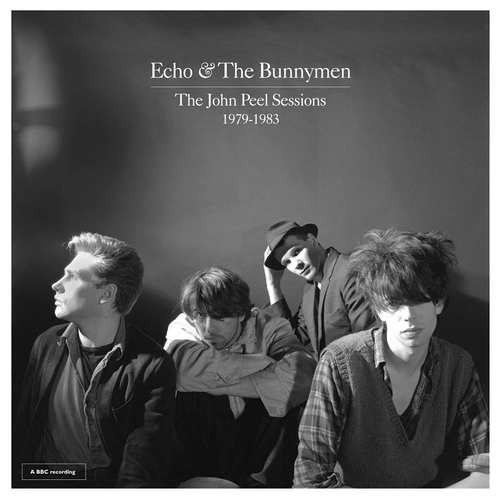 Echo & The Bunnymen - ‘The John Peel Sessions 1979-1983’ is a collection of all the Radio 1 John Peel sessions that they performed in the formative years of the band, and in celebration of these early recordings, a double black LP and a 1CD of this set will be released to all retailers on the 6th of September this year.

Significantly, this collection of 21 tracks are from the very beginning of the bands existence. With little money, the band used them to demo new material. Many of the songs were written due to the fact a Peel session had been booked, not because the show loved the new songs - demonstrating the level of trust, confidence and love they had for the band.According to Echo & The Bunnymen guitarist Will Sergeant, these recordings could quite simply be some of the most significant in the bands career - “Without John Peel sessions, Echo And The Bunnymen in my opinion, would not exist! It’s that simple. The band got so much support from him and John Walters (Peel’s producer). Recording a Peel session was essential to the development of our songwriting skills while at the same time giving us amazing exposure and self-belief.”

More Items From Echo & The BunnymenSee all 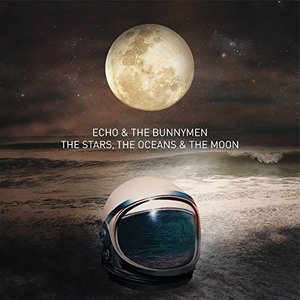 Echo & The Bunnymen The Stars, The Oceans & The Moon BMG CD | LP

Simple Creatures Everything Opposite