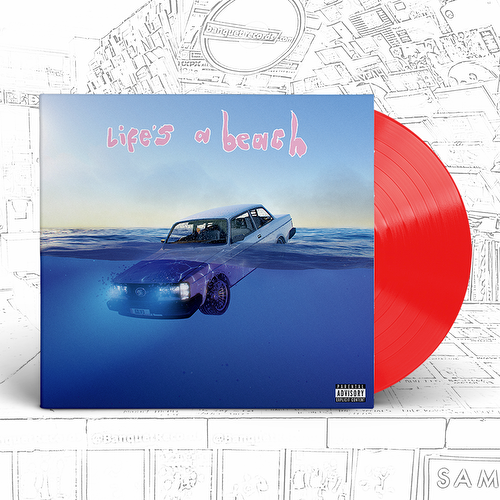 The highly anticipated debut album from easy life, one of the most highly rated bands of the last couple of years!

2021 marks easy life’s graduation into the UK’s definitive young band. Over the last few years, the group have paved their own way via a catalogue bursting with introspective, escapist, outsider-anthems. Their effortlessly accomplished mixtapes – ‘creature habits’, ‘spaceships’, and ‘junk food’ (which featured their only duet to date, Arlo Parks) – have led the rascal band of brothers to debut album, ‘life’s a beach’: a title that makes total sense, argues Murray, when you’re “from slap bang in the middle of the country, geographically as far from the nearest seaside as possible.” The beach of ‘life’s a beach’ is not, then, a Caribbean hideaway. It’s Margate and Morecombe, the postcard imagery of Martin Parr, the swimming pool of Sexy Beast. Observational, universal and deeply personal, this rounded study of forgotten Britain is the record easy life have spent their young lives working towards. The fact they’re set to release their debut album as the UK enjoys – hopefully – a safe return to the beach seems oddly fitting amidst their unpredictable rise to date. 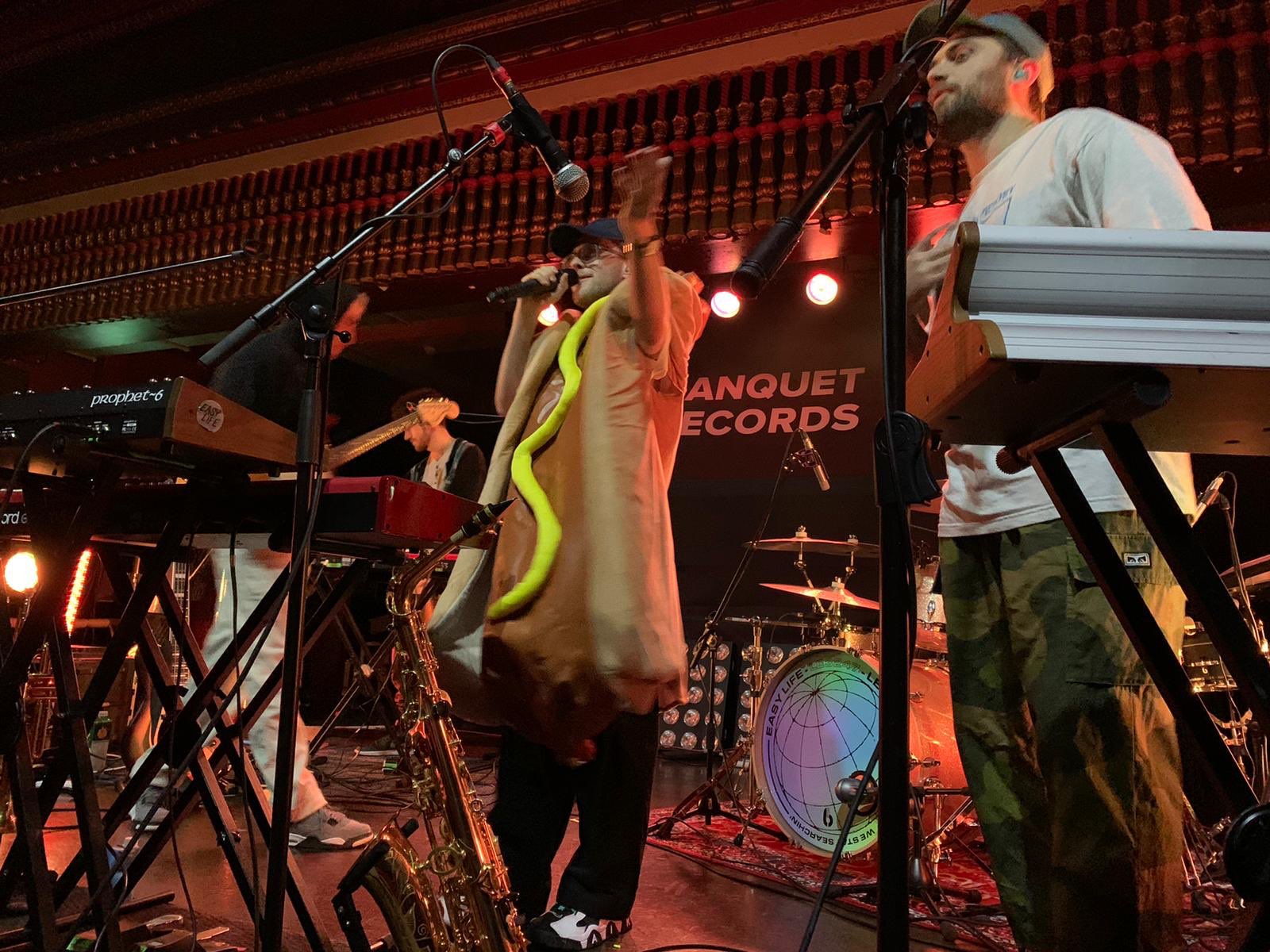 More Items From Easy lifeSee all 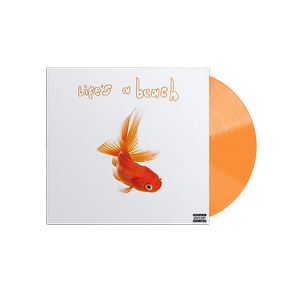 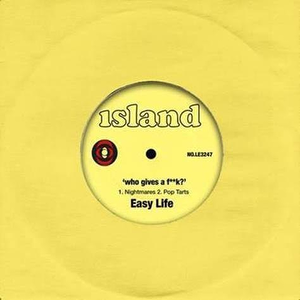 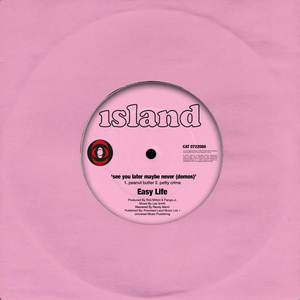