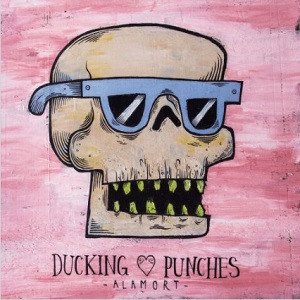 Following on from 2016's Fizzy Brain, Ducking Punches are back with their fourth full length album Alamort. Indie-folk-punk for the fans of The Hold Steady, The Hotelier, Against Me! and Dikembe.

Originally the solo acoustic songs of vocalist and guitarist Dan Allen, Ducking Punches are now a punk / folk / rock quartet. They've collectively cranked the vitality and volume while building melody, texture and drama with violins, gang vocals and amplification, all the while retaining the pace and dynamics that brought Ducking Punches to such live acclaim. 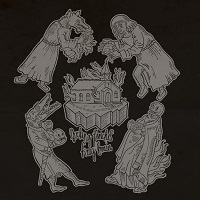 Death Cab For Cutie Thank You For Today Atlantic