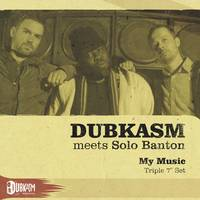 3x7"
£18.99
Add to cartBuy now
This item hasn't been updated for over a year. We believe the item to be in stock, but that might not necessarily be the case.

Solo Banton lays down some vocals with Dubkasm on this limited triple 7" release.

Housed in a full colour outer sleeve, this trio of 7 inch singles packs in four brand new songs from Solo Banton, ever powerful in his hard-hitting delivery. His lyrics are grounded by a set of fresh riddims from Dubkasm who pay their respects to the producers who brought us 90’s Yard style through labels such as the mighty Xterminator and Two Friends.

The release kicks off with the atmospheric Listen to Me Dream with its dusty beats and tense synths. A journey into Solo's inner thoughts and visions, it is followed by a dub that throws them into a void, stripping the piece to its core in a raw reflection of the original. ‘Can't Stop This’ is a dancefloor stormer. Guaranteed to gain a forward in any session, this one drops heavy as lead on a sound system. Solo explodes into militant Rasta word-sound over a tough re-lick of the One Man One Vote riddim. The counteraction on side B is a clear-cut reworking with hints of Dubkasm's trademark 'depth charge' reverbs. On disc three, Solo meets head to head with Bristol grime MC Buggsy for the epic 'My Music', where the two heavyweights link in the studio for the first time, demanding respect for their musical independence. On the flipside is the weighty ‘Never Let I Down’ with its rough-cut drums and percussive steel pan, closing the set in rootical style 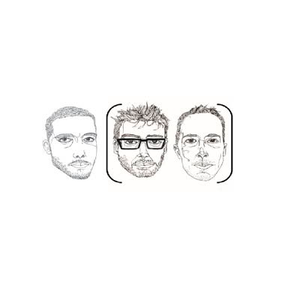 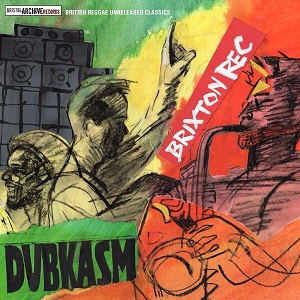 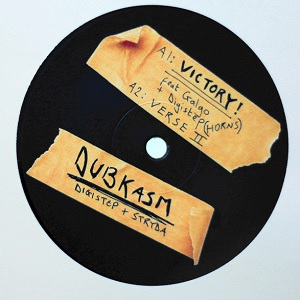