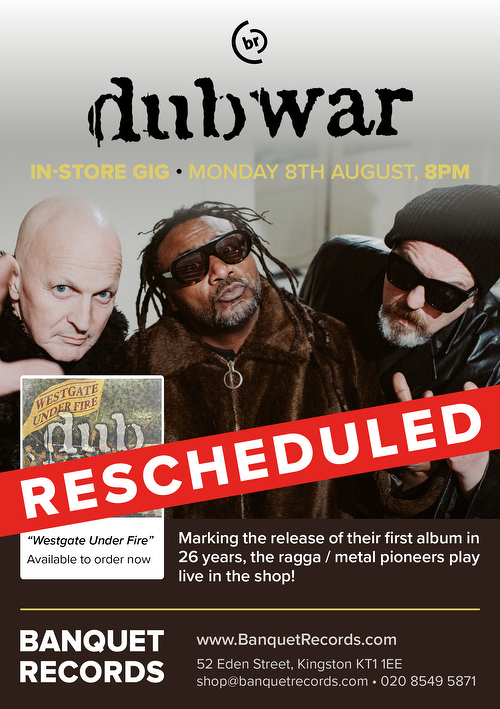 Marking the release of their first album in 26 years, dub / metal pioneers Dub War are back and coming to Kingston!

The triumphant return of the original Ragga-Metal dons... DUB WAR! First new album of new material in over 26 years after originally signing to Earache Records in the mid 90s. Features 13 tracks of politically charged hip-hop infused punk metal. Spearheaded by frontman Benji Webbe, who also fronts the hugely successful metal band SKINDRED. Benji is widely renowned as one of the best live front men in metal and has won multiple awards. 'Westgate Under Fire' is named after 1839 revolutionary South Wales uprising. Lead single 'Blackkk Man' lights the fuse for a powerful record armed with truth bombs. Including a lyric video featuring the George Floyd murder by US Policeman Derek Chauvin.

Priority will be given to anyone who orders a copy of Westgate Under Fire from us. If there's space on the day for more people, we'll let you know! 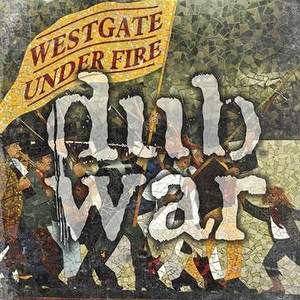