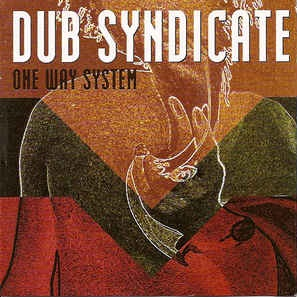 Double LP
£20.00
Add to cartBuy now
This item hasn't been updated for over a year. We believe the item to be in stock, but that might not necessarily be the case.

Heavy dub meets delay-ridden post punk on One Way System, the second album by Dub Syndicate. The band were lead by dub-obsessed musician, remixer and producer Adrian Sherwood. This is the first ever vinyl pressing as it was only ever released as a cassette back in 1983. Pressed on 2LPs cut a 45rpm to make those deep frequencies really shake your foundations.

More Items From Dub SyndicateSee all 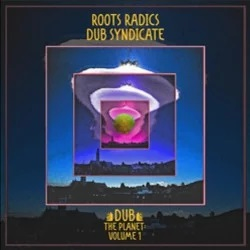 Dub Syndicate Tunes From The Missing Channel On U Sound LP