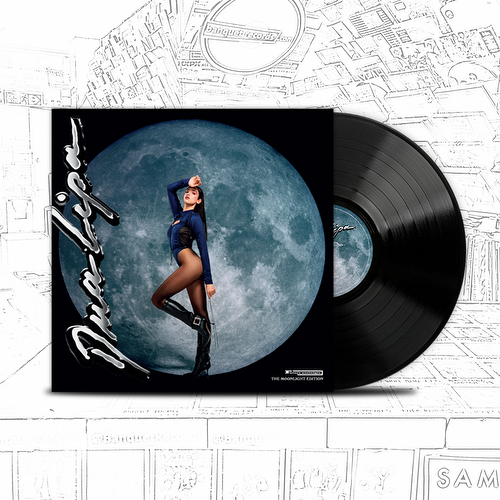 The Moonlight Edition is a celebration of what can only be described as the album of a generation. Future Nostalgia was the most streamed album in a day by a British female artist globally, in the UK & UK. Dua spent more weeks at the top of the album and radio chart than any other artist last year.

More Items From Dua LipaSee all 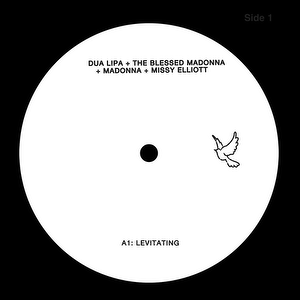 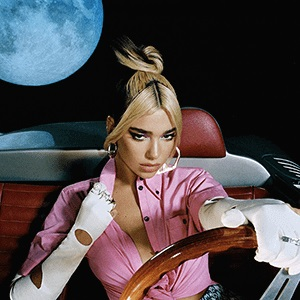