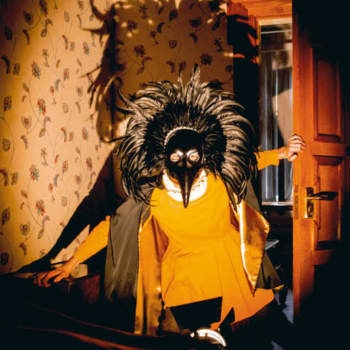 The third full length album from Kingston visitors Drenge, following on from 2015's Undertow. Raw and thrilling, bluesy rock with mighty riffs, for fans of The Black Keys, Pulled Apart By Horses and Arctic Monkeys.

“It’s a nocturnal record. A psychological horror movie on wax. Warped hallucinations from mundane observations as you move through it. Is that a school or a skyscraper on fire in the distance? Or maybe it’s just the ski village? You drive nearer, past roadside diners jammed with dancing teenagers, through Uncanny Valley, past the most unhygienic nightclub in the world. The stereo sounds like it’s going to fall apart at any moment. The car judders to a halt and all you can hear is the sound of the sea.” 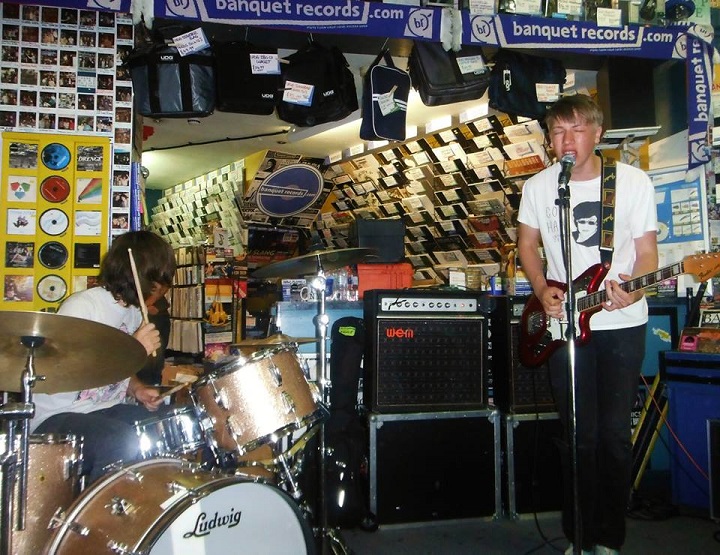 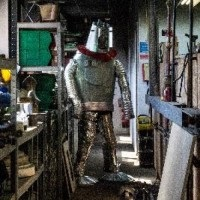 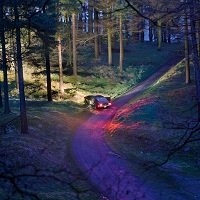 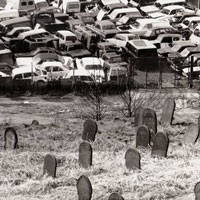