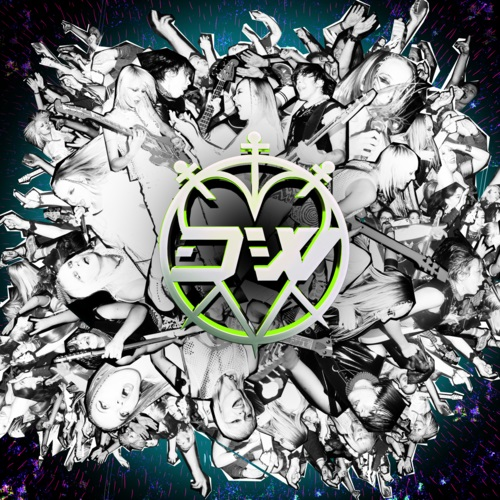 Fortuitously recorded by their front of house engineer at London's Peckham Audio this past January, IRL documents what was expected to be the band’s first of many shows of 2020. Featuring highlights from both of their albums, plus the previously unreleased Cheap Thrills, the recording has undoubtedly captured a blistering performance that showcases the trio's trademark ferocity.

Dream Wife say that: “The rock show is the beating heart of this band. We cut our teeth as a unit playing relentless DIY tours before ever releasing music. We often describe recordings as a snapshot of a song at a moment in time, but understanding them as living, breathing, transforming entities through the rock show. Kicking off this year we imagined 2020 to be seriously getting back to touring, to playing shows, to letting these songs live. But... 2020 has not been what anyone expected it to be.

When we put on this small intimate ‘sort of’ secret gig for fans & friends at Peckham Audio back in January we thought it was the first but, as it turns out, it was going to be the only for a very long time. We truly believe in the transcendental power of live music; that you have the power to go somewhere together. We can’t wait to commune with you IRL, at the rock show; to share sweat and joy and rage and grief and energy and love. But for now, we offer you a snapshot of our only rock show of 2020. We offer you a little bit of that energy and rawness and connection captured digitally. It's not quite the same. But don’t worry we'll be together, we will be loud, and we will be unapologetically present soon. Lots of love, Your Wives xxx” 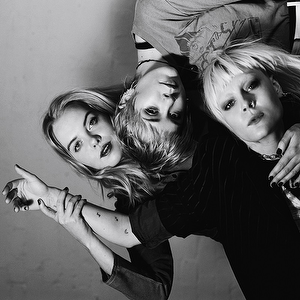 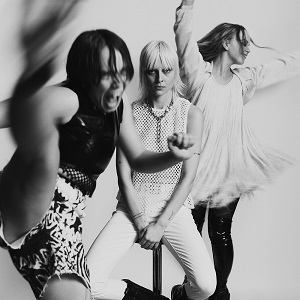 Dream Wife So When You Gonna… Lucky Number CD | LP 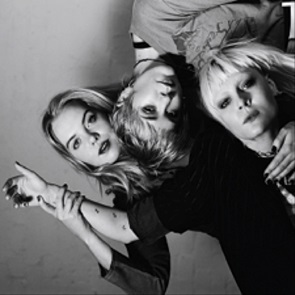