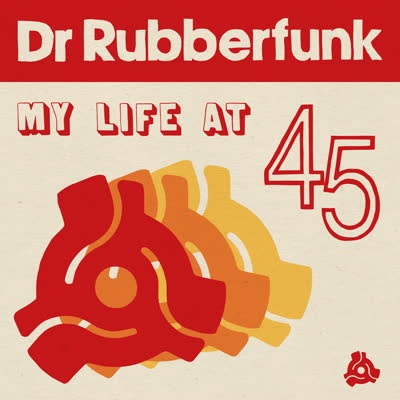 Dr Rubberfunk might not be medically trained, but he does know a thing or two about treating your ears, as he returns with his fourth album 'My Life at 45'.

Having established himself in funk, soul, blues and jazz circles with a ton of high calibre releases, the good doctor holds a reputation for quality productions, with a hands-on approach, both in front of, and behind the mixing desk, as an accomplished multi-instrumentalist and producer.

The new album brings together stunning vocals from John Turrell, Izo FitzRoy and Stephanie Whitelock, whilst the instrumental tracks, showcasing the talents of long-time collaborators Jim Oliver, Jonathon James and Ben Castle, make it clear just what a crack production outfit the Doctor has put together.

More Items From Dr RubberfunkSee all 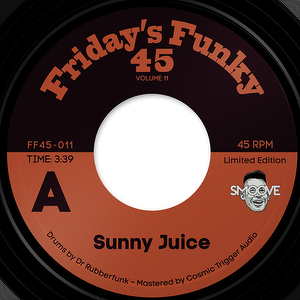 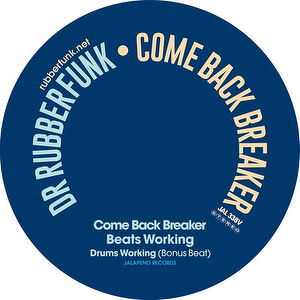 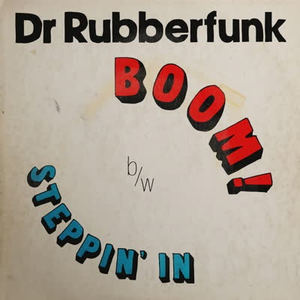