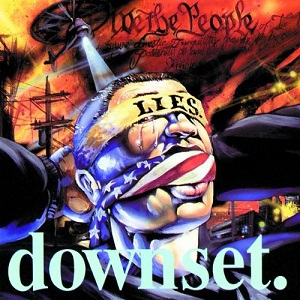 Over 20 years later, the message behind this album is still sadly so relevant. A great album from before nu-metal really existed with a political rap-rock with fellow bands-at-the-time Rage Against The Machine and Dog Eat Dog.

In 1994 Downset began gaining popularity in Europe after touring there with Biohazard and Dog Eat Dog followed by a tour with Pantera and The Almighty later that year. They released their self-titled effort in the same year. A year later Downset returned to Europe with Sullen for a massive headlining tour. In 1995 they also appeared at some major rock festivals throughout the continent including Roskilde and Dynamo. 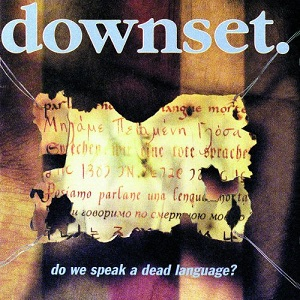 Downset Do We Speak A Dead Language Music On Vinyl LP