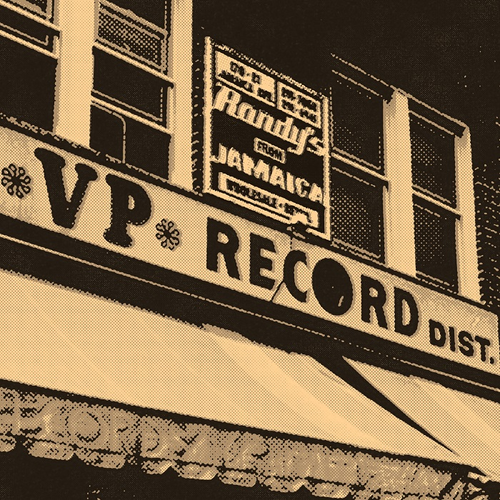 Down In Jamaica - 40 Years Of VP Records

The boxed set Down In Jamaica: 40 Years Of VP Records is scheduled to be released October 25, 2019. The reggae and dancehall anthology includes 94-tracks. It is a multi-format limited edition (2,000 run) box with a 24-page booklet and art cards detailing the hits, the rarities, and the history of the world’s largest reggae label.

Down In Jamaica: 40 Years Of VP Records features 101 different artists. It tells the story in detail through a chronological survey of the key recordings that helped define the company, from early singles on obscure sublabels (Roots From The Yard, Jah Guidance, and Love) to the well-known VP Records brand that brought Beenie Man, Sean Paul, Wayne Wonder, and others into the international mainstream.

Compiled by DJ, writer, and VP Records Director of Catalog Development Carter Van Pelt, the set contains four 7-inch singles, four 12-inch singles, and four CDs, the first configuration of its kind for a box set package. The CDs include the chronology of hit songs, and the vinyl pieces bring back rare titles long out of print. 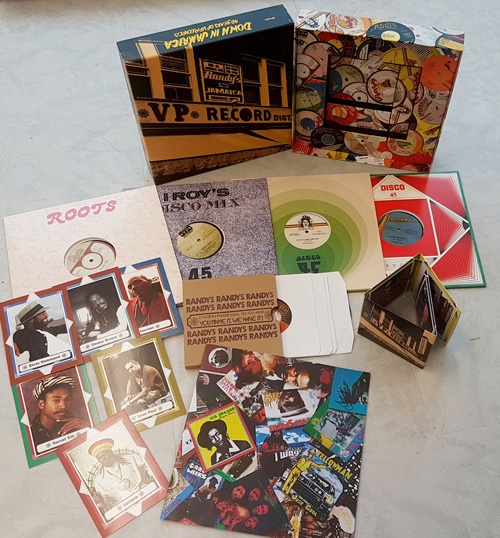 Down In Jamaica - 40 Years Of VP Records Various Artists