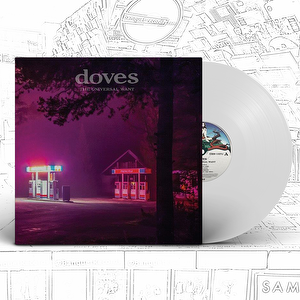 Both LPs are packaged in a gatefold sleeve and include a download code.

LP Set is packaged in a box with a lenticular cover of the album art. Includes an exclusive picture disc LP, a cassette tape, a 12" remix vinyl, 12" x 12" art prints, postcards and a download code. Numbered, limited edition.

The highly anticipated fifth full length from Doves, their first record in over eleven years.

Buoyed by refreshed chemistry, restless studio creativity and public reaction to their return.

More Items From DovesSee all 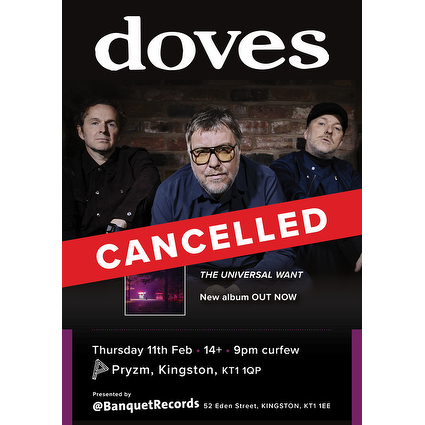 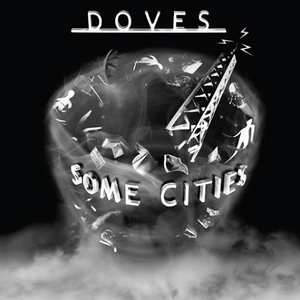