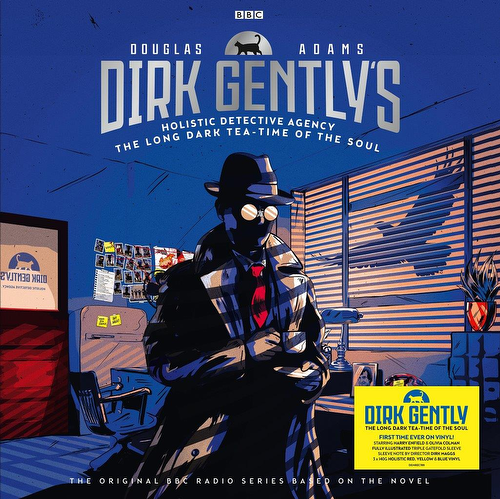 Dirk Gently: The Long Dark Tea-Time of the Soul

Triple LP
£34.99
Add to cartBuy now
This item hasn't been updated for over a year. We believe the item to be available, but that might not necessarily be the case.

‘‘I am not as other detectives!’

Presently in triple gatefold vinyl for the very first time, Dirk Gently – The Long Dark Tea-Time of the Soul sees Harry Enfield return as the singular detective in this full-cast BBC radio dramatisation of the novel by Douglas Adams. First broadcast on Radio 4 in 2008, these fantastically entertaining comedy sci-fi dramas are adapted and directed by Dirk Maggs, acclaimed for his dramatisations of The Hitchhiker’s Guide to the Galaxy, Good Omens, Neverwhere and many others.

When Dirk Gently’s long-suffering secretary, Janice, resigns to work in an airport, it’s the beginning of a very strange adventure for both of them. The detective takes to reading palms whilst dressed as an old gypsy woman, but meanwhile the ancient Norse God Odin has fallen into the hands of an unscrupulous advertising executive (and her husband). Bring on Odin’s son, Thor, a godlike curse that turns Janice into a vending machine, and countless other interconnected things... 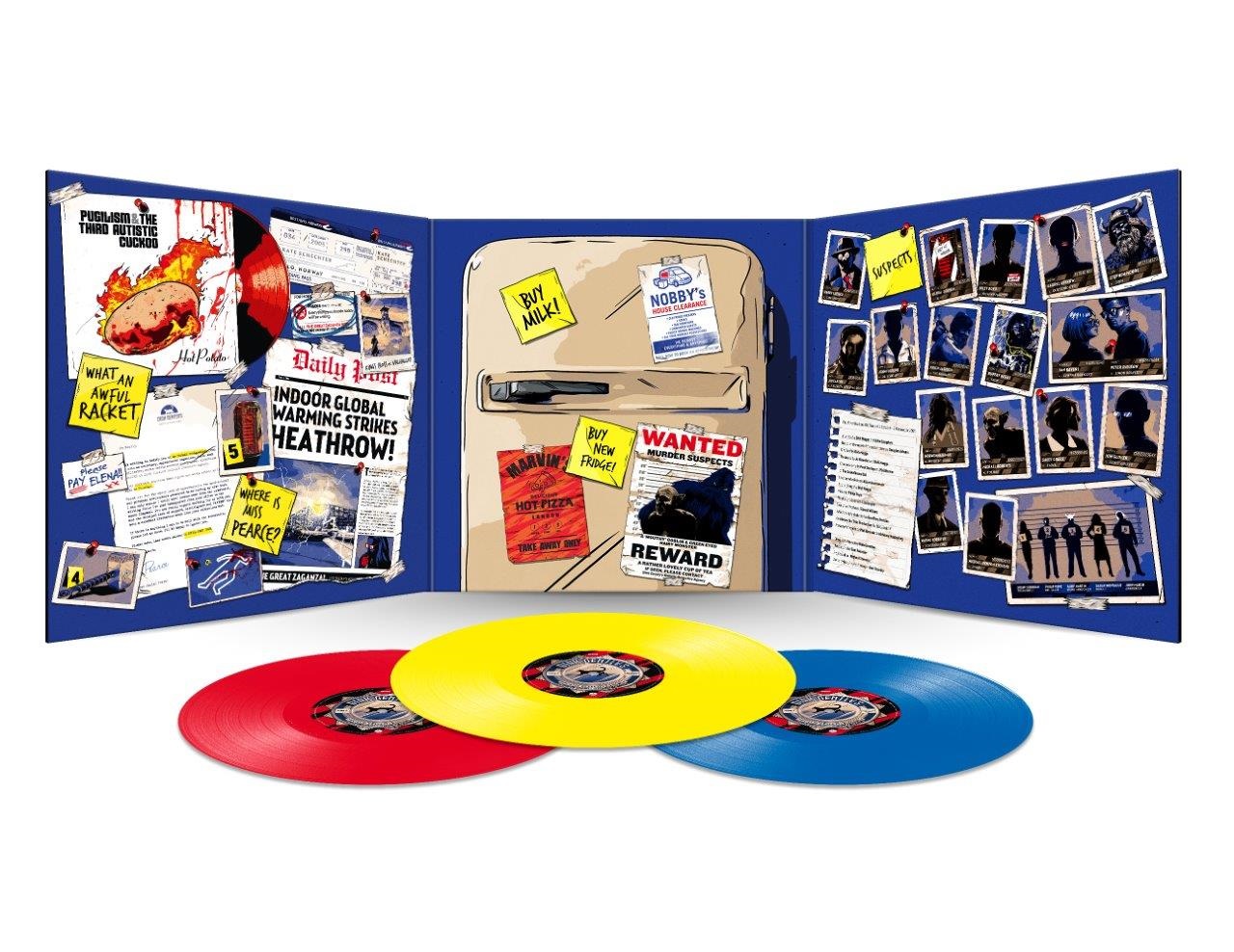 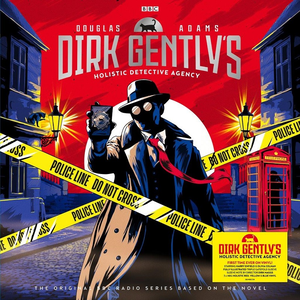