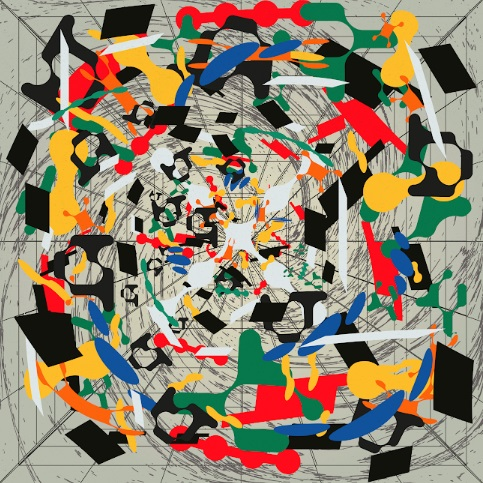 The Austrian producer and prodigiously gifted keyboardist Dorian Concept (Oliver T. Johnson), who released his second long player “The Nature of Imitation” on Flying Lotus’s Brainfeeder imprint last year, is set to release a strictly limited translucent orange 12” edition of two previously unreleased classics on August 2, 2019. Both tracks hail from 2012-13. He originally shared ‘Toothbrush’ with a handful of DJ friends, and it was subsequently rinsed by Rustie, Mark Pritchard and Modeselektor, while an early incomplete demo of ‘Booth Thrust’ was posted on his Soundcloud profile. Neither have ever seen an official release. However, both tracks have remained staples of Dorian Concept live sets.

"These two songs play a really important role in my live shows," says Oliver. “Even though they‘re older, I‘ve never gotten bored of playing them out and always feel inspired to try out new things when improvising over them. I thought it would make sense to let go of them because people had to basically come to my shows to hear them in full.”

The quirky pitchy sound on ‘Toothbrush’ was found on an old MiniDisc - a throwback to his early live shows. “Before I could afford a laptop, I used to perform with two MiniDisc players and a keyboard that I‘d connect to the DJ-mixer,” he explains. “This release is a nod to that time, where I was still doing things very intuitively and with limited means. It‘s funny to revisit older music because - similar to seeing a picture of yourself from the past - there is something inherently alien about it. You know that you made it but have troubles remembering the process or intention. Your own past can become a source of inspiration.”

More Items From Dorian ConceptSee all 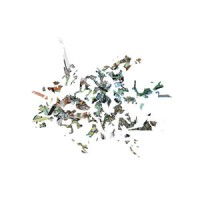 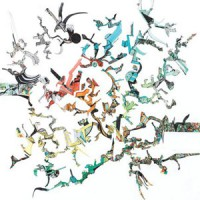