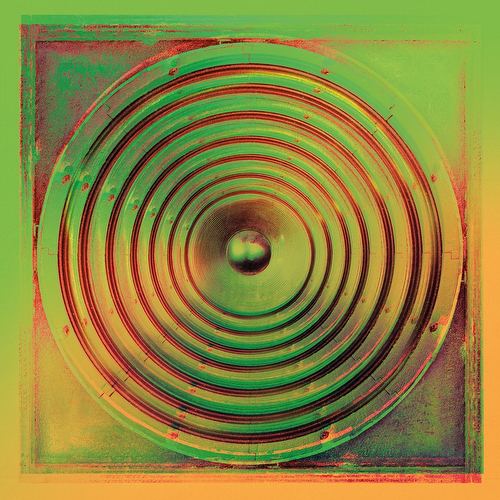 Cultural polymath - pop star, filmmaker, radio broadcaster, commentator, Grammy winner. Oh and DJ, too. Take your
pick from the many coats worn by our selector, Don Letts aka The Rebel Dread.

Born in Brixton, a child of the Windrush Generation, Letts’ slippery and unorthodox career is somewhat hard to define, without taking a few detours around London, New York and Jamaica. He began his working life managing the dauntingly hip Acme Attractions on Chelsea’s Kings Road, where he made a mark with his attitude, dress and, especially, the pounding dub reggae that vibrated the shop’s walls. His first gig as a DJ at the short-lived Roxy in Neal Street, became mythical for turning a generation of punks on to reggae. They in turn hipped him to their DIY ethos resulting in his reinvention as a filmmaker. This led to a shed-load of music videos (Linton Kwesi Johnson, The Clash, Bob Marley) not to mention documentaries on the likes of Gil Scott-Heron, George Clinton and Sun Ra.

In the ’80s, he was part of Mick Jones’ new venture, Big Audio Dynamite and his innovative use of samples were a core part of their sound. Listeners of his weekly 6 Music radio show are taken on a musical safari that moves seamlessly between time, space and genre. It’s not called Culture Clash Radio for nothing. So this latest bulletin from Letts HQ is merely one angle of a multifaceted personality, his take on the JA tradition of the cover version.

The history of Caribbean music owes a debt to R&amp;B as many of the early island releases were cover versions of US 45s. Ska’s breakthrough commercially, Millie Small’s ‘My Boy Lollipop’, was originally recorded by Barbie Gaye in ’50s New York. Cover versions became quite a thing in Jamaica and Don, following in that tradition, has dug deep with a selection of interesting dubbed out covers including thirteen exclusives.