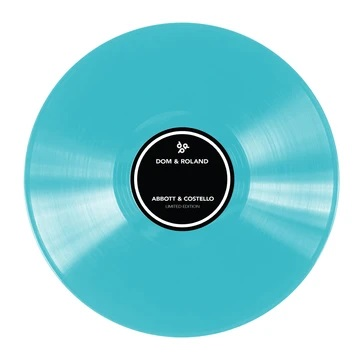 The Search for Meaning / Abbott & Costello

Dom (and his Roland s760 sampler) was once described by seminal magazine NME as the “Ridley Scott” of drum and bass. His epic early records helped form the blueprint of the scene today.

Originally releasing on No-U-Turn in 1994 and credited as one of architects of “Tech-step”. Dom was signed by the legendary Moving Shadow label in 1996 where he released 3 solo albums and a plethora of singles becoming their most prolific and influential artist in the history of the label.

Well known for his early alliances with school friends “Optical” and “Matrix”, Dom started his own label DRP (Dom & Roland Productions) in 2006 to collaborate with like-minded artists. Now 15 years in with an enviable roster from “Noisia” to “Amon Tobin” it is now the main home of Dom’s work.

More Items From Dom & RolandSee all 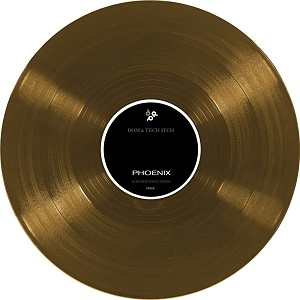 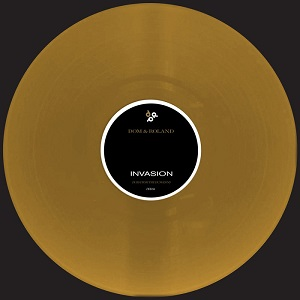