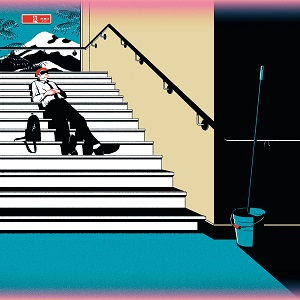 Having begun in spring 2019 with the Moment EP, featuring her international hit ‘Starry Night’, Peggy Gou continues the story of Gudu Records with an EP from one of dance music’s most prolific artists, DMX Krew. Closely associated with Aphex Twin’s Rephlex label, Ed DMX emerges once more from the underground with four sublime tracks of charismatic electronics, as potent and unmistakable as any music produced across his three-decade discography.

For the uninitiated, opening track ‘CJ Vibe’ is the perfect, floor-focused distillation of DMX Krew’s timeless studio powering into psychedelic life, as a spaced out, playful synth line holds fort through a detailed house music trip. ‘DXIOO’ heads further down the techno wormhole - a rich, deep ballad of entangled DX100 and TR909 that expands to overwhelming machine funk.

On the flip, ‘Don’t You Wanna Play?’ strikes immediately to deliver the EP’s most suitably playful cut, pairing irresistible modulations with sharp toms and hugely satisfying hits of cowbell, revisiting the frantic atmosphere imprinted within the carefree rave heritage of the DMX Krew project. Finally, ‘110 Series’ dials down the tempo while retaining the high-spirits for an inspired composition that sees Ed take his numerous synths on a skilful and melodic moonwalk around the studio, then onwards to the dancefloor.

More Items From DMX KrewSee all 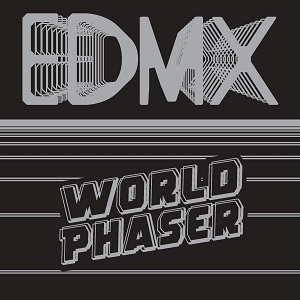 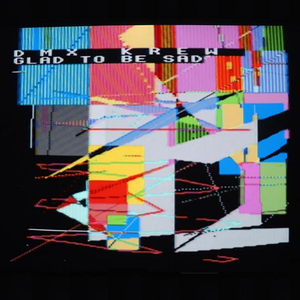 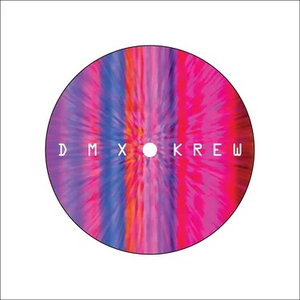