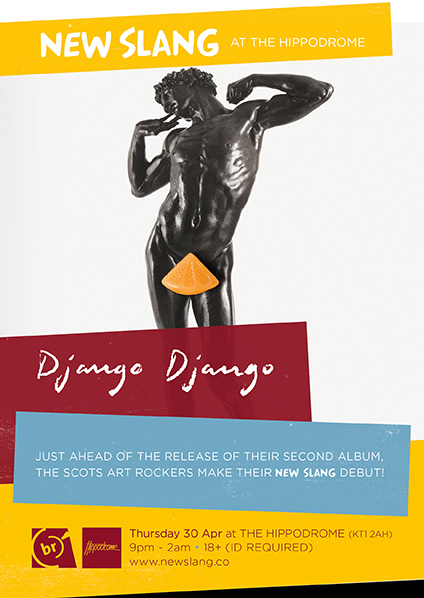 Just ahead of the release of their very anticipated second album, Django Django come to New Slang for the first light time!

The London four-piece play experimental electro-indie, guitar-dance with nods to art-pop and psych and have become a must-see band since they released their critically acclaimed debut album. This will be the start of a busy year for the band so don't miss this if your into the likes of Metronomy, Bombay Bicycle Club, Tame Impala and Jungle.

Aftewards its New Slang as usual and we dance to alt.indie hits from the likes of The Vaccines, Circa Waves, Peace, M83 and many more until 2AM.

Please Note: The Hippodrome is an 18+ venue. Valid PHOTO ID will be required. 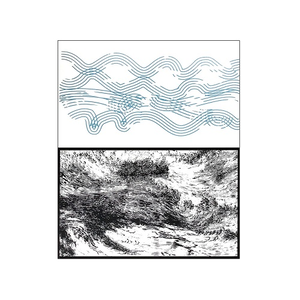 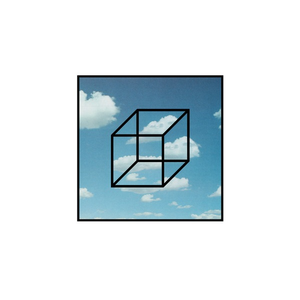 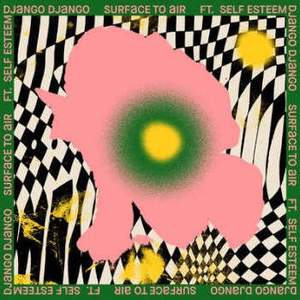 Django Django Surface To Air Because 12"