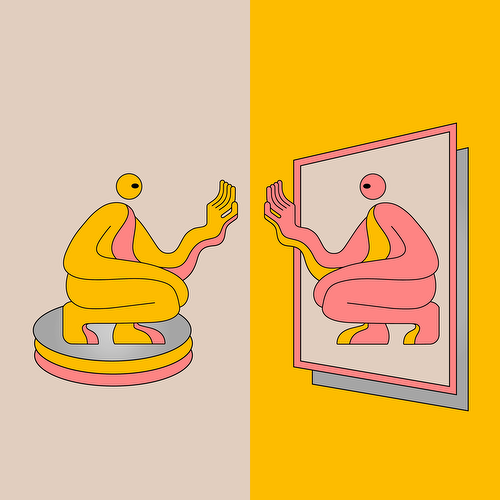 If much of DJ Seinfeld’s previous work was characterised by a sepia-tinged haze, a result of the producer’s deliberately lo-fi production techniques, then brand new album ‘Mirrors’ sees his music come firmly into focus.

“On this album I wanted to retain a lot of the raw emotionality that brought people to my music in the first place,” says Armand Jakobsson, better known as DJ Seinfeld. “But I also wanted to become a much better producer. It’s been an arduous process but it’s a real statement of where I’m at as a producer and person right now. I’ve been through various sonic explorations in the past few years but have come to understand what people like about my music and how to move forward with it.” 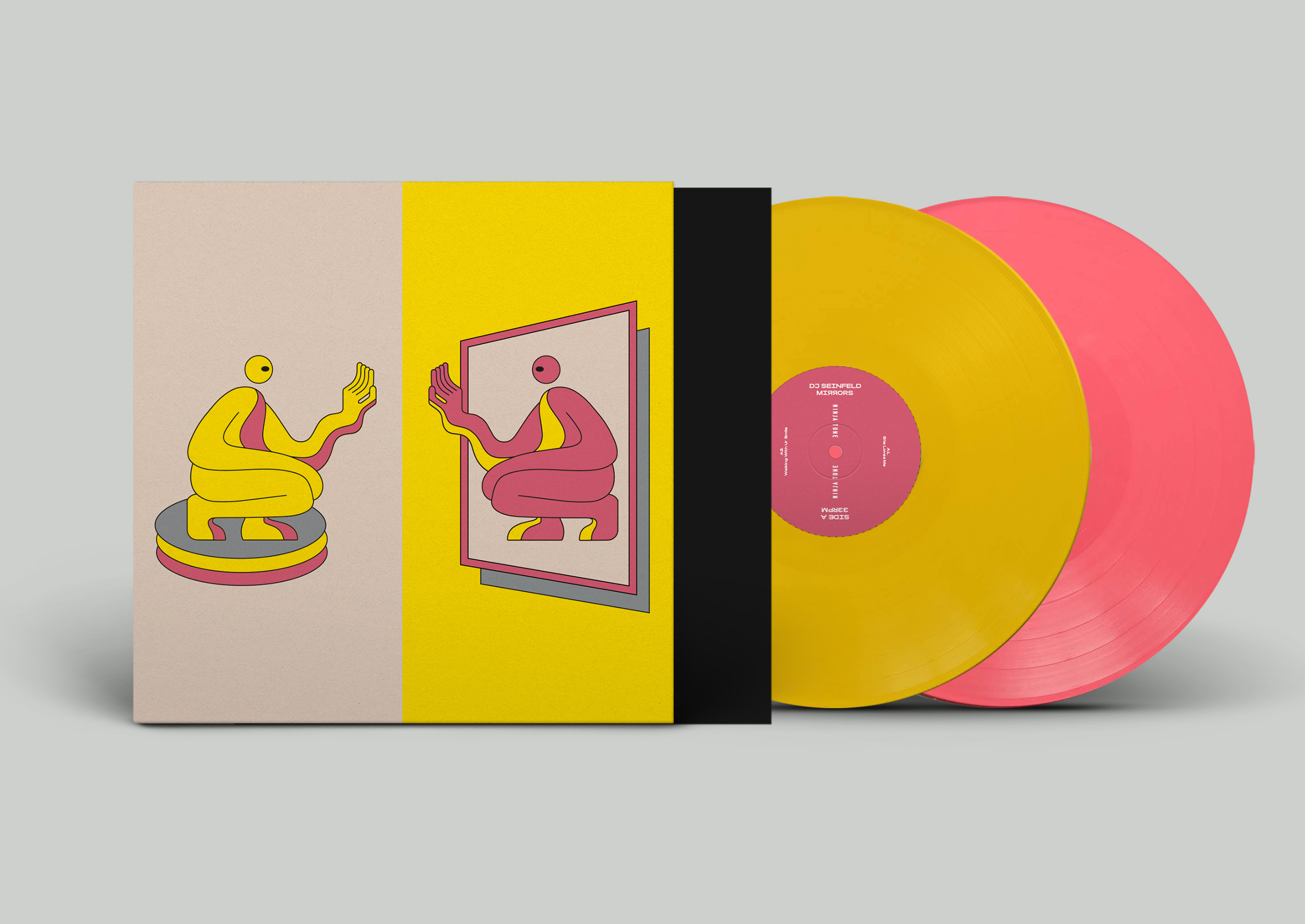 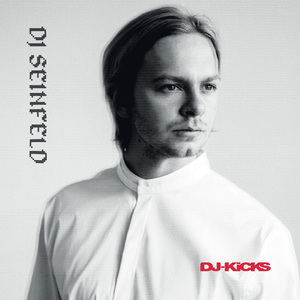